The 29-year-old woman and her 34-year-old associate were held from Bardez in Goa with robbed items cumulatively valued at Rs 20.81 lakh

Thane: A Mumbai woman and her Goa-based partner were arrested for allegedly robbing a businessman of his licensed revolver, gold chains and mobile phone cumulatively valued at Rs 4.75 lakh in Maharashtra's Thane district, a police official said on Monday.

As per the complaint by the victim, he was befriended by a woman on social media and they met for lunch on December 21 at a hotel in Dombivali's Khoni village, where he was robbed.

"The woman fled with the businessman's licenced revolver, a high-end mobile, three gold chains and watch, all valued at Rs 4.75 lakh. A probe found a similar incident had taken place in the jurisdiction of Dombivali railway police. Based on details of that case and intelligence inputs, we reached the woman's home in Khar in Mumbai," said Manpada police station senior inspector Shekhar Bagde.

"She had fled to Goa. We found she had deposited the loot items, mostly gold jewellery and mobile phones with a man there, who used to sell it further. Her modus operandi is to befriend men on social media, meet up for lunch, spike their drinks and escape after robbing them," he said.

The 29-year-old woman and her 34-year-old associate were held from Bardez in Goa, and 16 mobile phones, one revolver, six live rounds, two watches, 290 grams of gold ornaments, cumulatively valued at Rs 20.81 lakh, have been seized, Bagde informed. 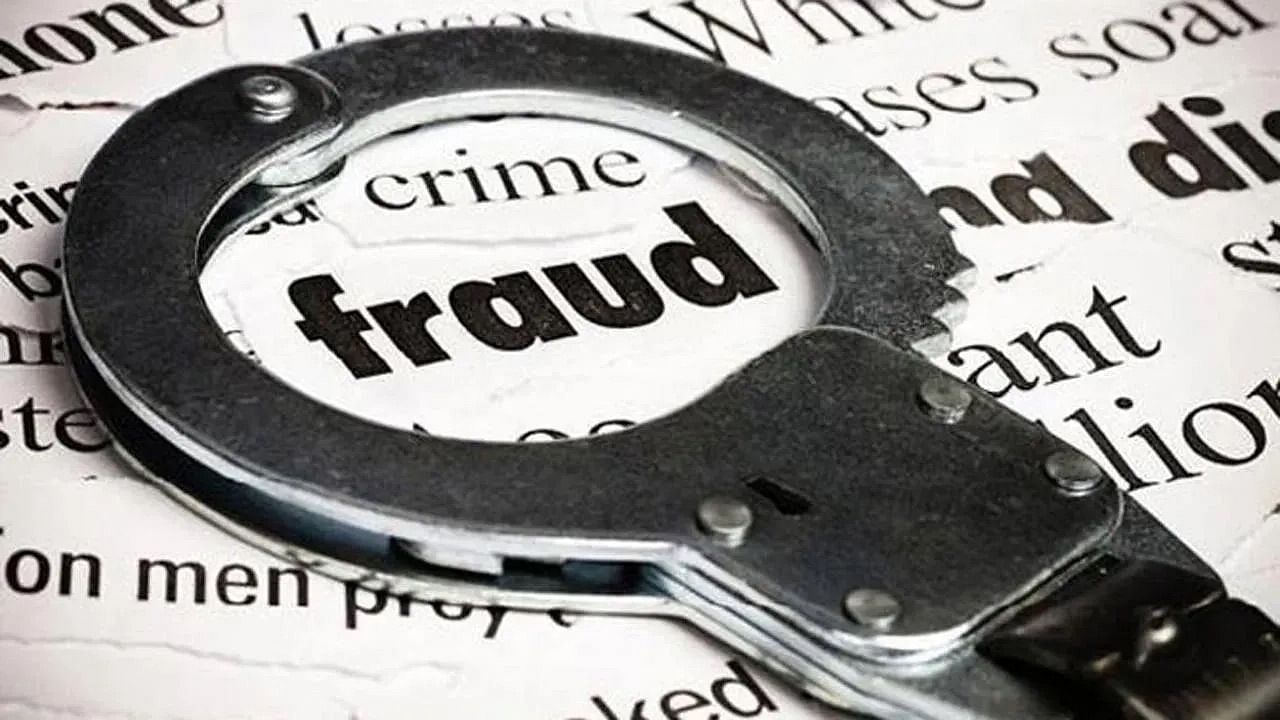