Thane: Married woman kidnaps 17-year-old boy with whom she had an affair; case against accused 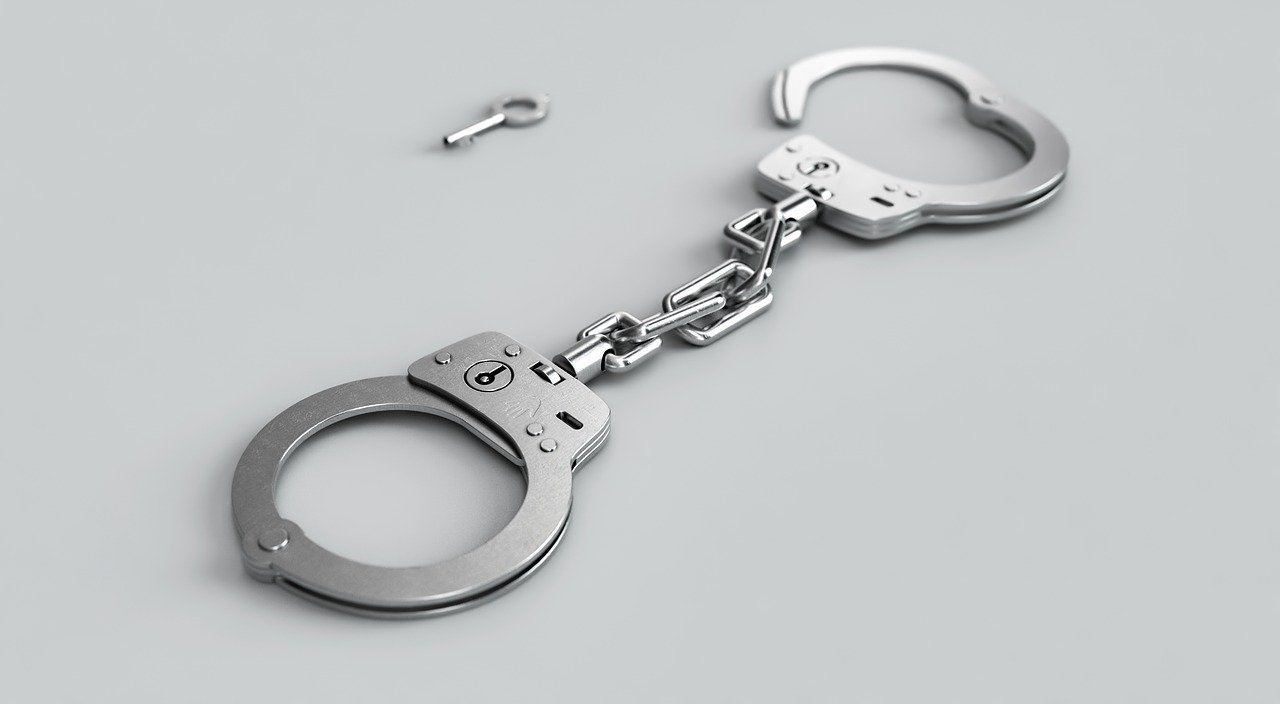 Police have registered a case against a married woman here in Maharashtra for allegedly kidnapping a 17-year-old boy with whom she was having an affair, an official said on Monday.

Efforts were on to trace the boy and the woman, the official from Narpoli police station said.

The 30-year-old woman lived with her husband in a slum colony in Bhiwandi town here and the boy, whom she knew for more than eight years, resided in their neighbourhood, he said.

On Friday evening, the boy left his house for some work, but did not return.

His parents searched for him and also checked with the woman's family members, who informed them that she was also missing since Friday, the official said.

The boy's parents later complained to the police that the woman was having an affair with their son and had allegedly him kidnapped him and taken him to an unknown destination, he said.

The Narpoli police on Sunday registered a case against the woman under Indian Penal Code Section 363 (kidnapping), the official said.

Efforts were on to trace the boy and the woman, he added. 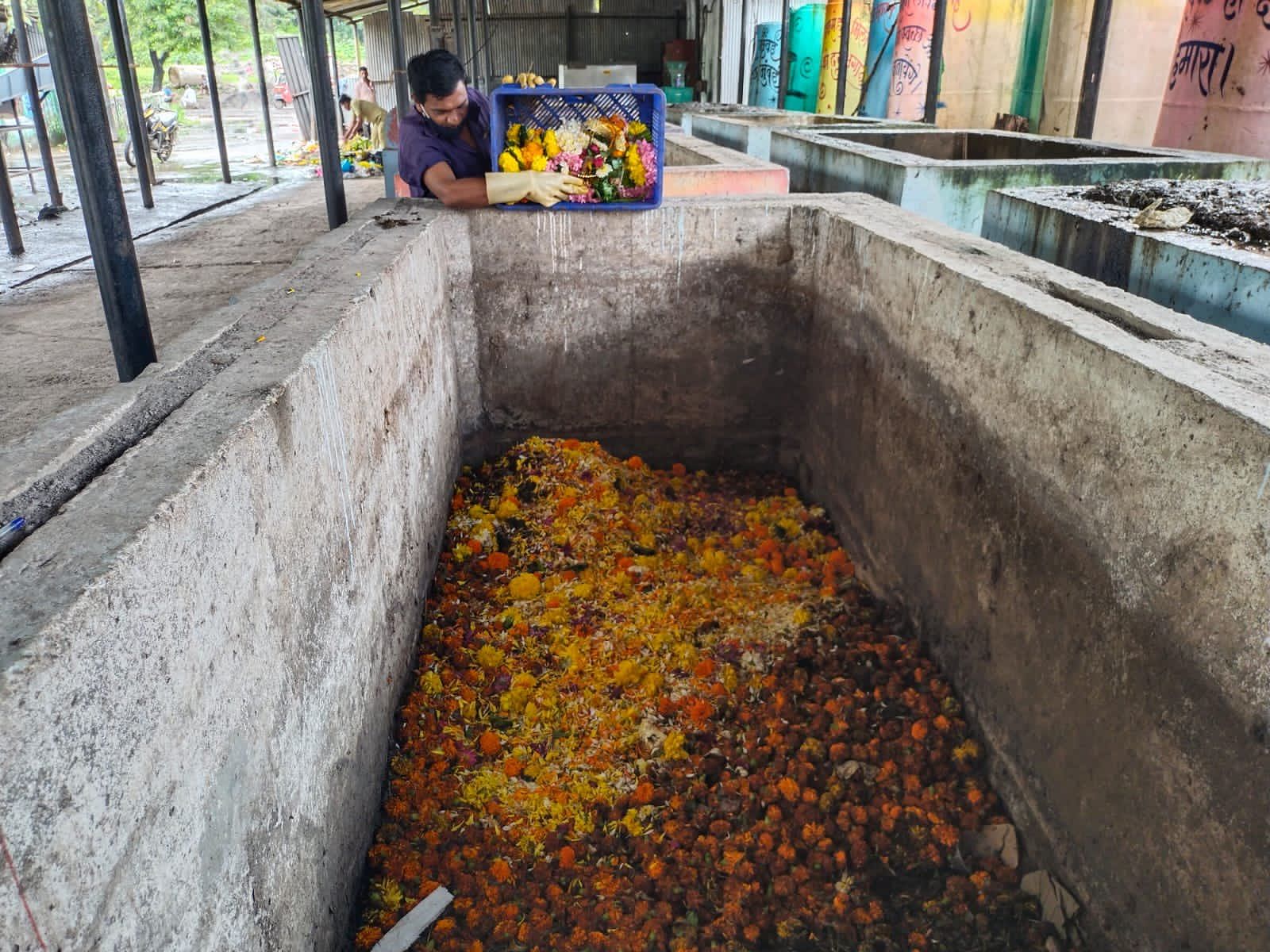