The bodies were found in the apartment on Monday

Thane: In a shocking incident in the Dombivali Casa Rio Gold apartment, a boyfriend first killed his girlfriend at her apartment on May 30 at around 1:30 am and later committed suicide by hanging from the ceiling fan. The Manpada police station has registered a case and an investigation is underway.

Shekhar Bagade, a senior police inspector of Manpada police station said, "Anil Salunkhe (33) and Lalita Kale (28) have been dating each other for the last five years. Recently Lalita asked Anil to marry her. However, later Lalita came to know that Anil is already married and has two children. When she understood that Anil lives in Nashik with his family she also decided to get married and started an affair with another boy."

Bagade further added, "When Anil came to know that Lalita is getting married, he called her on May 29, 2022, and said that he wanted to meet her for the last time. He came to the Casa Rio Gold building to meet Lalita. He slept with Lalita in her bedroom and locked the door from inside. He later strangulated Lalita with nylon rope and later pressed a pillow on her face and killed her. After killing her Anil too committed suicide by hanging himself with a ceiling fan."

Bagade added, "Lalita's mother went to work in the morning at around 8 am and her younger sister woke up at around 11 am and knocked on her elder sister's door but no one replied so she called her neighbours and opened the door and found Lalita's body on bed and Anil hanging with a fan. We received a complaint from the deceased's younger sister Anita Kale (25) and reached the spot. The body was sent for the postmortem. Initially, we thought it to be a case of suicide. However, after the autopsy report, it came to know that Lalita was murdered and Anil committed suicide. We are conducting further investigation in the case." 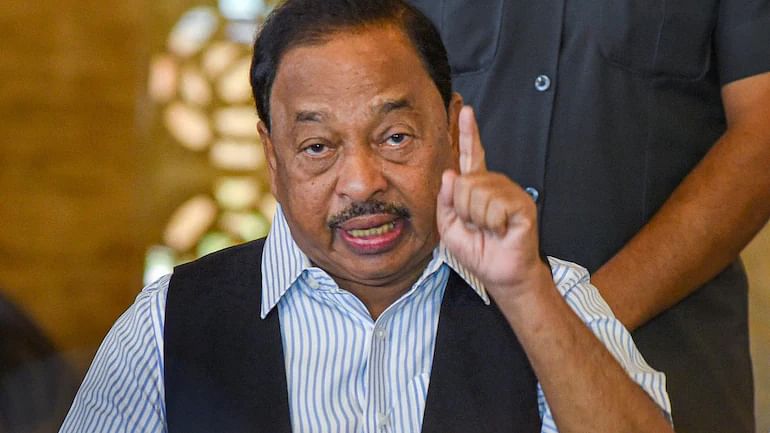