A 25-year-old man has been arrested for duping several unemployed youngsters and relieving them of their mobile phones by promising jobs at the civic-run Cooper hospital here, police said on Thursday.

The accused was identified as Hamid Salim Sheikh, resident of Mumbra area of Thane, said a police official.

He had cheated at least a dozen people and four FIRs have been registered against him at the suburban Juhu police station alone, the official said.

Sheikh would approach young men on the hospital premises and tell them that he worked in the medical data analysis department where people were needed for data entry jobs.

If anybody expressed interest, he would ask the person to bring a high-end 4G mobile phone, saying it would be needed for the job.

Later he would take the mobile phone `to install hospital's software' and vanish.

"We suspect that he has committed similar crimes in other hospitals too," said police sub-inspector Haribhai Biradar, adding that Sheikh has been booked under IPC section 420 (cheating). 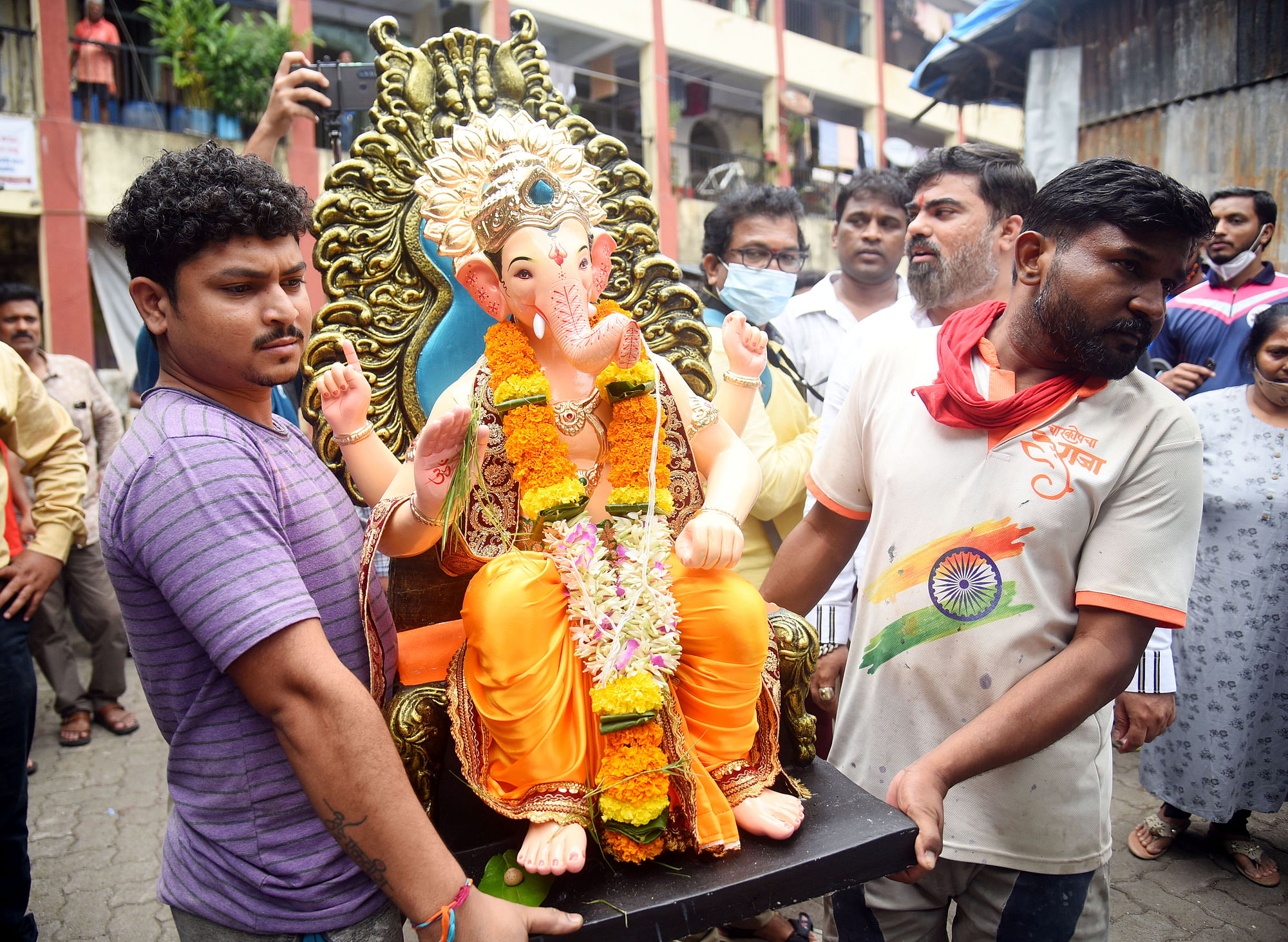