Thane: The Thane Economic Offence Wing (EOW) arrested an accused named Sandeep Pokharan, who was on the run for the last 12 years. In 2010 the accused duped thousands of women through his attractive investment schemes.

Pokharan used to run a Square Gold Trends scheme and he had adopted a unique method to impress and trap his women investors making his visits in a Helicopter and costly Mercedes.

The Senior police officials from the EOW department said, "The accused Pokharan has a habit of impressing his investors shockingly he also used to get full security cover of uniformed police officials. Initially in order to lure women into investment in his schemes he used to pay large lumpsum amounts to some of them. He later started defaulting due to which the scam was unearthed. The modus operandi of Pokharan was that he used to take Rs 5,500 per investor and give them one item of jewellery. As per rules, each investor had to bring 12 more members to join the scheme for which at the end of the year he used to give them Rs 2 lakhs each."

Police officials further added, "He even gave many members franchises of his company after taking Rs 2 lakhs to 5 lakhs from each of them most have not received even a single rupee from the company."

The senior police officials informed, "Sandeep Pokharan have cheated more than 13,000 members across Mumbai, Thane, Nashik, Gujarat and Mangalore. The scam could be more than Rs 30 crore. As of now 70-80 customers came ahead and complained about the modus operandi of Sandeep Pokharan and we have arrested him and sent him into police custody till 30 April 2022. We are waiting for more investors to come ahead and complain about Sandeep Pokharan. A further investigation is underway. The accused was on the run for the last 12 years." 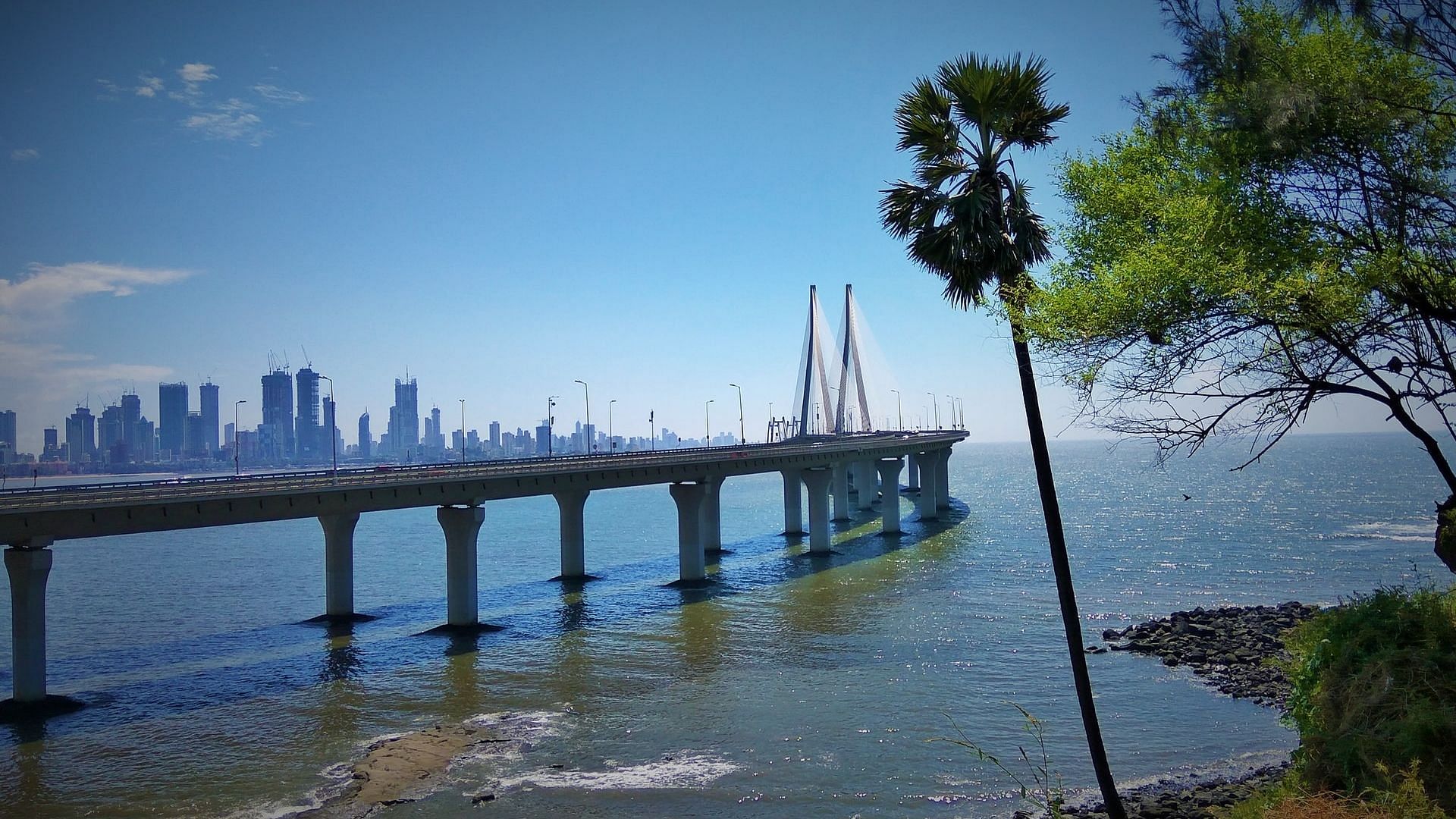