The locals who were scared of the animal then contacted the toll-free number 1926. The forest department then took up the issues and visited the spot.
Faisal Tandel

A monkey that has been creating ruckus and raiding residences from the last 15 days in the high rise societies of Dombivli was rescued by a team of a Non-Governmental Organisation (NGO).

The team further handed over the monkey to the forest department who will release him in the nearby forest. The injured monkey was found roaming around the lakeshore green and other societies in Lodha Palava on Shil-Kalyan road in Dombivli.

"Residents out of excitement to entertain their kids started feeding him food items. The monkey instead of leaving the place made a stay in the society as he was getting timely food. Later, after people started avoiding the monkey, angry monkey then started raiding the house in search of food," said an official from the forest department. 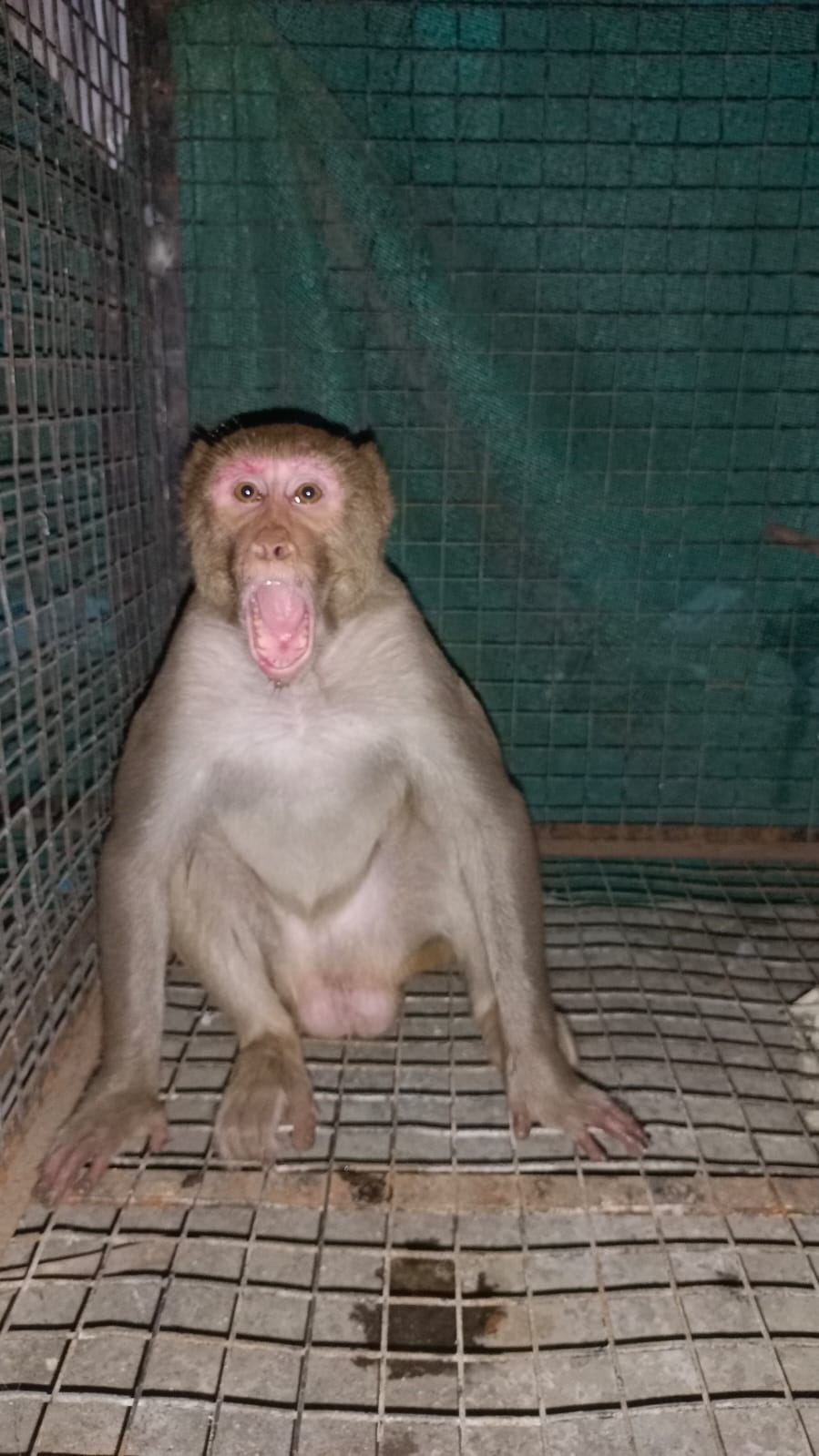 The locals who were scared of the animal then contacted the toll-free number 1926. The forest department then took up the issues and visited the spot.

However, a team of rescuers from the WARR foundation and an NGO that rescued animals reached the spot for the rescue operation.

Officials said as there were high rise buildings of 15 storey nearby, the animal was jumping from one place to another.

"One of our members fed the animal with a banana and called him inside the room. We then closed the windows and doors of the room. We then put up a net and caught him. He was then rescued and handed over to the forest officials. As he was injured, he will be treated by the forest officials and will be released in the nearby forest," said Suhas Pawar, secretary of WARR foundation.

Pawar claims the animal would have come from a nearby forest and may have come in search of food. "Citizens should not feed any such animal and inform the forest officials for a rescue," added Pawar.