During a recent meeting with MMRDA, Awhad had raised and discussed the various traffic issues in Kalwa and Mumbra.
Faisal Tandel 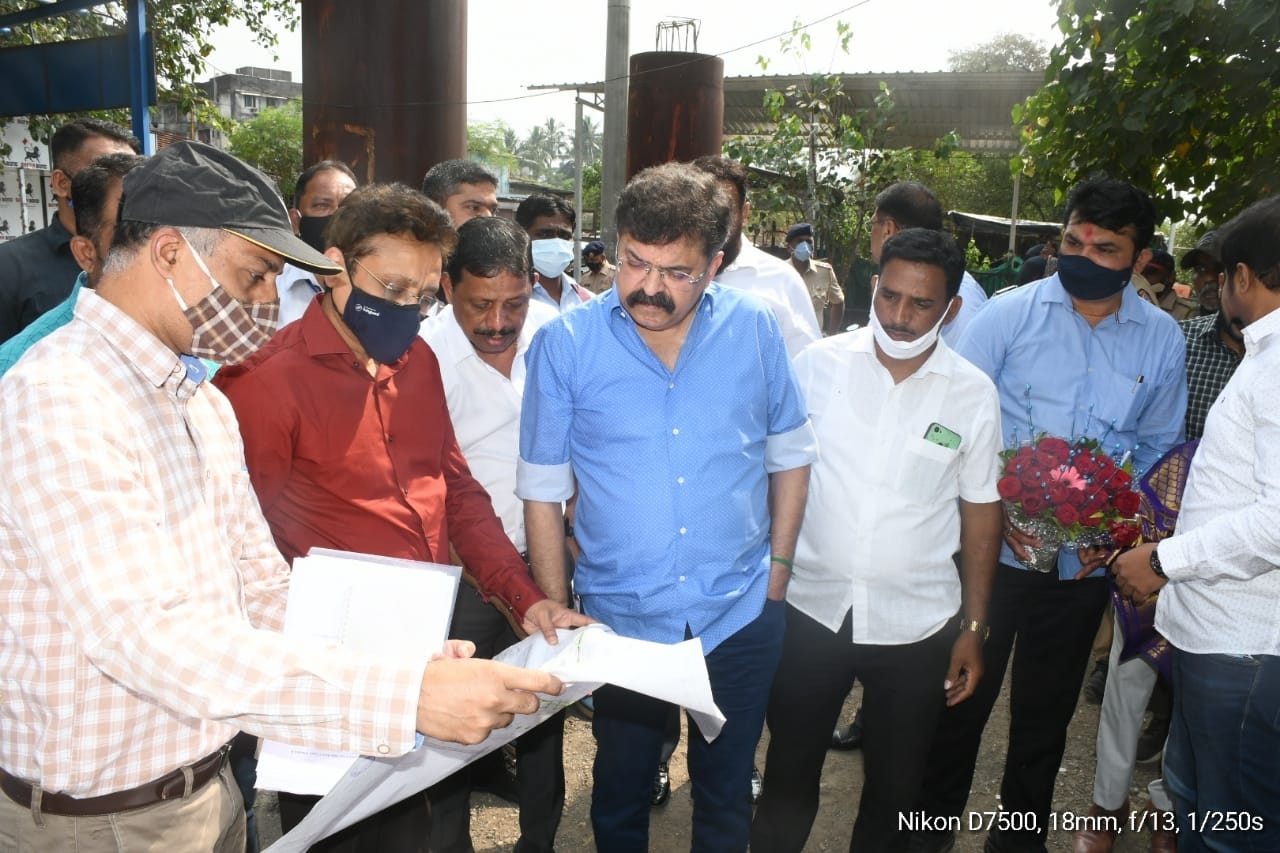 Housing Minister Dr Jitendra Awhad along with MMRDA (Mumbai Metropolitan Regional Development Authority) commissioner had surveyed the project. After the survey, the minister said that the traffic deadlocks and snarls in Kalwa and Mumbra will come to an end.

Awhad, during a press conference on Thursday, said the traffic deadlocks across Kalwa, Mumbra and Vithawa will be solved permanently. "With the help of MMRDA, the third flyover bridge over Kalwa creek was planned to get down near Chhatrapati Shivaji hospital. But now it will come down to Patni maiden. Also, a new road on the left side of the creek flyover entering Kalwa will be built till Atmaram Patil chowk," he said.

During a recent meeting with MMRDA, Awhad had raised and discussed the various traffic issues in Kalwa and Mumbra. After approval by the cabinet minister of Urban Development and Public Works, Eknath Shinde, the project received a green signal to get started.

Shinde had a meeting with the MMRDA officials two days before asking to approve it. On Thursday, Awhad along with MMRDA commissioner S. Srinivas visited the project sites.

The officials said the first project was about the third flyover on the Kalwa creek. "If the flyover gets down at Chhatrapati Shivaji hospital, it will result in traffic snarls. So it was moved ahead to Patni Chowk," said an official.

Awhad further said, "the traffic in Mumbra and Kausa is increasing day by day as there is no other way. Awhad explained that they are coming up with some solution to build up a road that will solve the traffic snarls".

Awhad also asked the authorities to start tolls on the Mumbra bypass. He said Mumbra bypass is under the Public work department. The saved tolls at two places different heavy vehicles are using the Mumbra pass road. Resulting in shaping bad roads on the stretch. "If the authorities start the toll, many heavy vehicles will stop coming. We have demanded the same from the government," added Awhad. 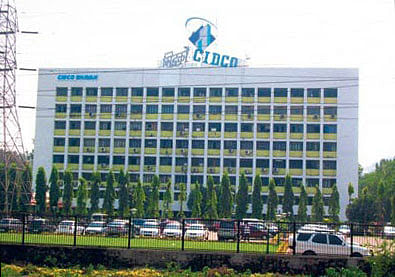