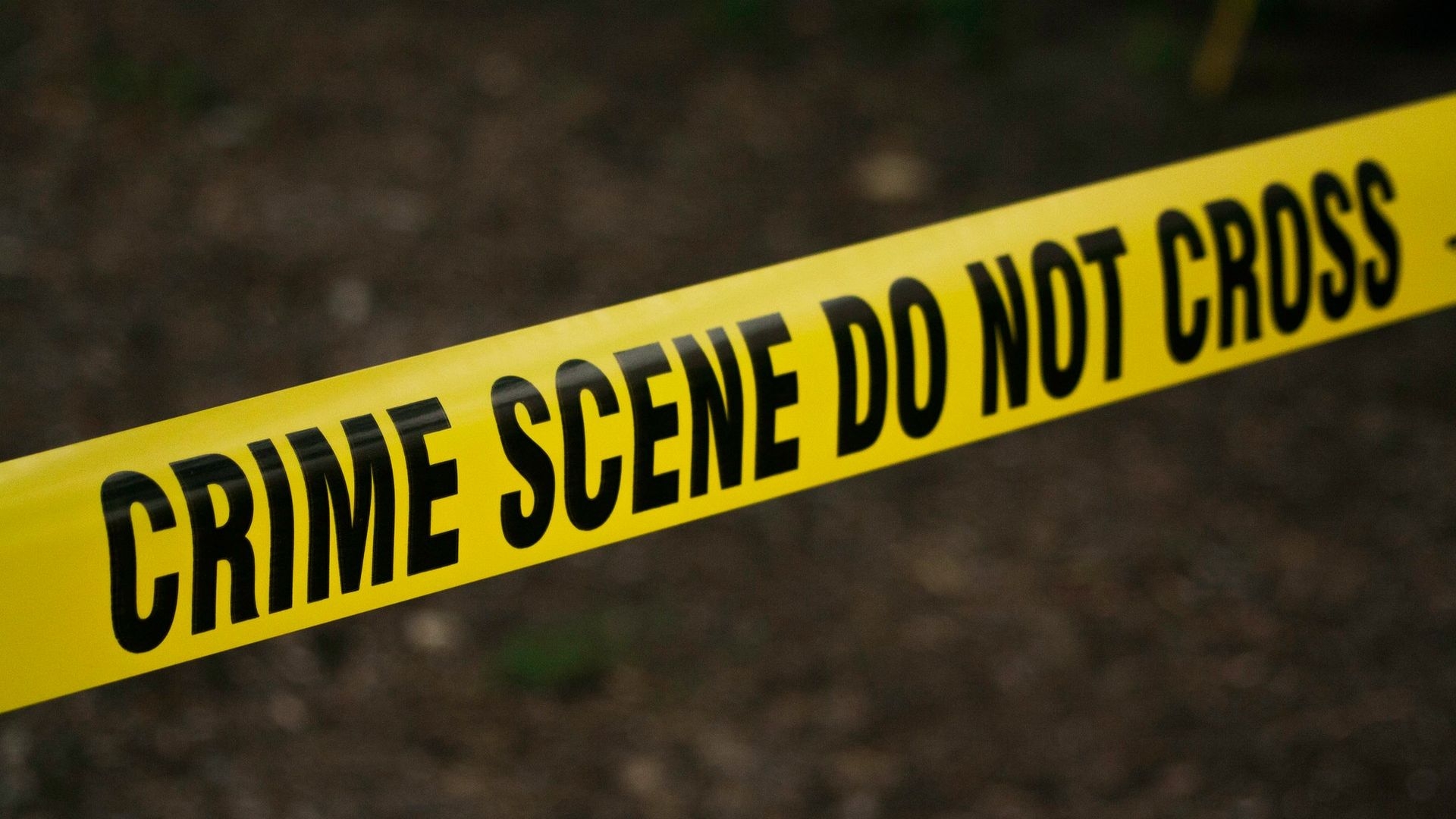 The Nizampura police station in Bhiwandi have arrested four people and detained a minor for allegedly killing a 32-year-old man.

The police said the incident took place on October 25, at 11:15pm near Metro hotel, Abuji building in Bhiwandi. The deceased Shafiq Shaikh, 32, a resident of Bhaji market, Mhada colony, Bhiwandi. "Shaikh went to the chinese shop of the accused. He had a fight with the accused over some quarrel. However, he took the cash box and started running. So the accused caught him and assaulted him black and blue. He was seriously injured and was shifted to civic hospital and succumbed to his injuries," said a police officer from Nizampura police station.