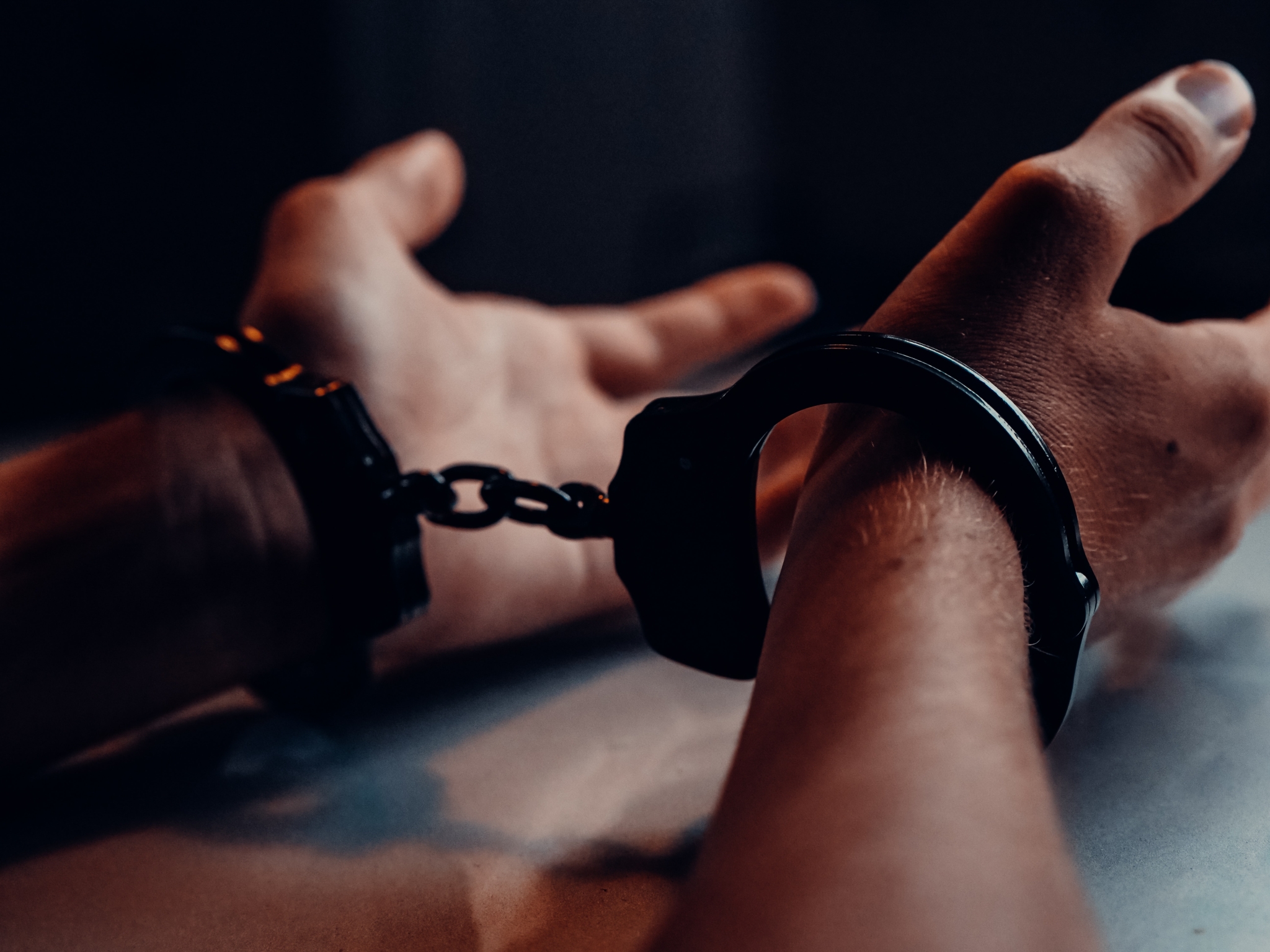 Bhiwandi: The Thane police have arrested a Bharatiya Janata Party Corporator from Bhiwandi along with four of his party workers for assaulting a power loom businessman.

The police said the complainant, Vinesh Gudhka Shah, 52, owns a power loom business in Bhiwandi. In his statement to police Vinesh stated that in 2012 he purchased a flat in Mahavir residence for Rs 43 lakh. The builder Kishore jain assured him of giving possession in august 2012, but till 2015 he didn't get possession of the flat.

"So, I went into my flat and took the possession with my family. Further I filed a case in consumer court against the builder for delaying the possession of the flat. The court ordered a fine of Rs 12.25 lakh to the builder," said Vinesh in his statement to police. Vinesh had also filed a written complaint to the Bhiwandi-Nizampur City Municipal Corporation. Accordingly, the builder Kishore Jain and BJP corporator Nilesh Chaudhary called Vinesh and threatened him to not go ahead with this complaint as nothing will happen. But Vinesh asked them to pay the fine of Rs 12.25 lakh ordered by the consumer court.

"Taking action against the illegality in the building. In April 2021, the Municipal corporation placed an order asking for demolition of a part of boundary walls in Mahavir residence. The action was delayed due to lockdown and on June 14 the officials came to the building for demolition of the boundary wall. They also called me to be present. It was the time when Nilesh Chaudhary along with his men assaulted me and abused me," said Vinesh who claims he has been complaining against the illegality for many years but was assaulted for fighting for the right.

The assault of the BJP corporator on the businessman was captured in the CCTV footage, which further went viral on social media. The police said Nilesh Chaudhary, the BJP corporator and four others were arrested on Wednesday and released on bail. Maloji Shinde, senior police inspector, Narpoli police station confirmed about a case being registered and said, "We have arrested five people including the corporator. It was a bailable offence. Hence, they were bailed out."