The police said Chaudhary was not ready to believe them. But the sweet talk of the fraudster made him a victim.
Faisal Tandel 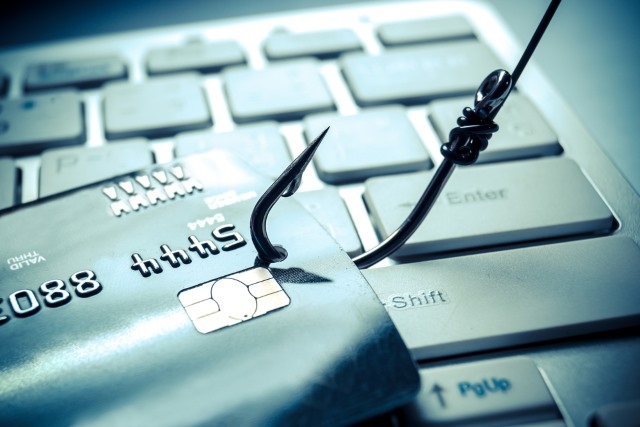 Thane: An 80-year-old retired engineer from Thane lost Rs 29. 81 lakh to online fraudsters. The accused, pretending to be a bank employee took the OPT and from the senior citizen multiple times to make transactions claiming that his account was blocked as the KYC has not been updated on the account. The Chitalsar police have registered a cheating case and found the cash was transferred to different bank accounts in Odisha and West Bengal.

The police said the complainant is identified as Ashok Kumar Chaudhary (80), a resident of Thane and a retired engineer from a Chemical company. Chaudhary claims the incident took place in-between October 10 to October 12.

"He first received a message on his mobile phone informing that his bank account and the debit card had been blocked due to non-updating of KYC. The message had a mobile number and link. Chaudhary then called on the number who claimed themselves to be an employee of the State Bank of India. They informed him about the account being blocked and assured him about restarting it," said a police official from Chitalsar police station.

The police said Chaudhary was not ready to believe them. But the sweet talk of the fraudster made him a victim. "He almost shares the OTP (one-time-password) 10 to 12 times. The cheating went on for three days, where the accused claimed that the KYC is not updated yet. There is a limit for per-day transactions and for three days they kept transferring the amount. Chaudhary on the fourth day approached the nearest bank branch and after seeing the bank statement was shocked to see a transaction of Rs 29.81 lakhs," added the police official.

The Chitalsar Manpada police have registered a case under sections 406, 420, and 120 (B) of the Indian penal code and relevant sections of the Information Technology Act, 2000.