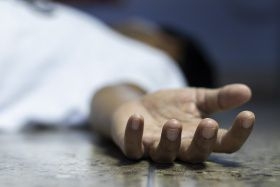 The Bhiwandi police in the Thane district have registered a murder case against an unknown person after a 53-year-old man was found dead at his residence. The police said the deceased, identified as Rajendra Singh, was found dead with head injuries.

According to the police, Singh works as a daily wage worker with a dyeing company in Bhiwandi. The incident took place in-between 8 pm on November 4 to 12:30 pm on November 5.

"Singh was found dead at a place near Madhu Dyeing, Kaneri, Bhiwandi. He had head injuries as if he was assaulted with some heavy object. The serious injuries showed the intention of murder. However, a murder case was registered and the investigation was started," said a police official from Bhiwandi police station.

The Bhiwandi police have registered a case under section 302 (punishment for murder) of the Indian penal code.

"We investigated to find that Singh used to stay with a room partner, Gulab. After the murder case, Gulab is missing and had fled away from the room. We suspect that Gulab's role behind the murder. But after he is caught we can get a much clearer picture behind the scenes. The investigation is going on from all angles," added the police official. 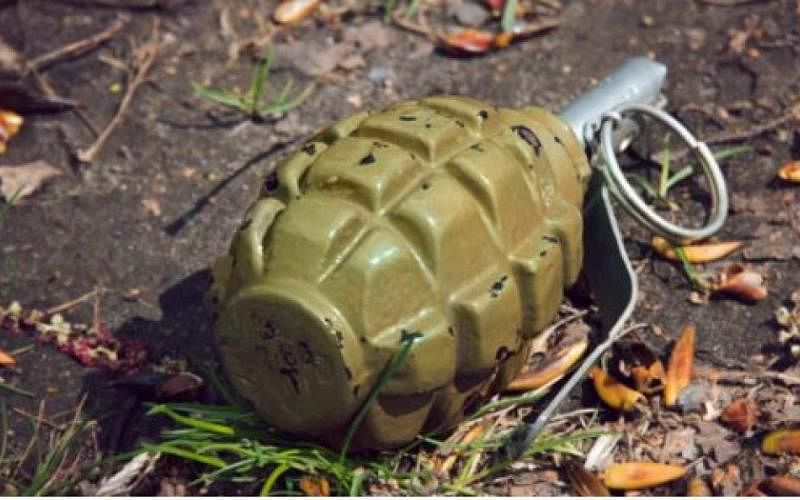