The grenades were first found by Jayakumar Poojary (66), a retired army man, near a wired fence when he was walking towards his house at around 6 pm.
Shankar Raj 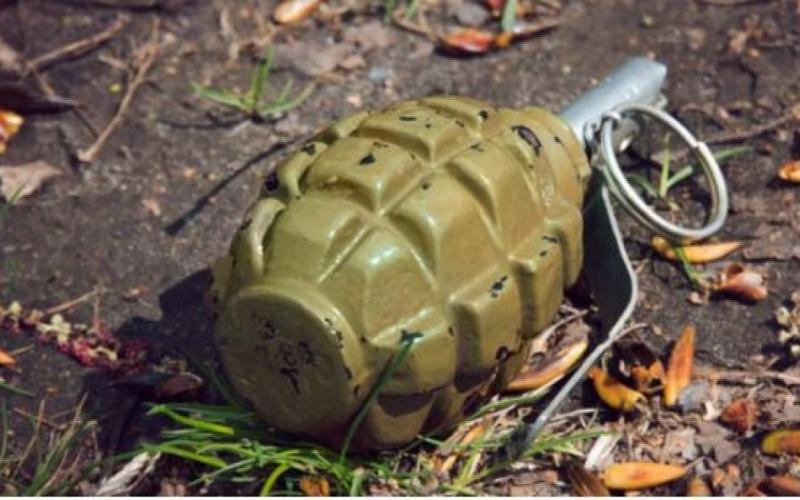 The grenades were first found by Jayakumar Poojary (66), a retired army man, near a wired fence when he was walking towards his house at around 6 pm.

He found one grenade inside a yellow plastic cover while the other four grenades had fallen on the ground. He carefully picked them up and took them to his backyard for safekeeping. He later informed the police.

He said, being an ex-army man he could handle the grenades safely and take them to a secure place as there were chances of wild or stray animals taking them to other places and causing danger to the public.

Dakshina Kannada Superintendent of Police (SP) Rishikesh Sonawane told the media that the grenades are some 40 years old and further investigation is underway as to where these grenades came from.

Uppinangady police have registered a case under section 25(1B), 7 of the Arms Act based on a complaint filed by Poojary. It is suspected that some unknown miscreants may have placed the grenades deliberately on the path that led to Poojary's house. 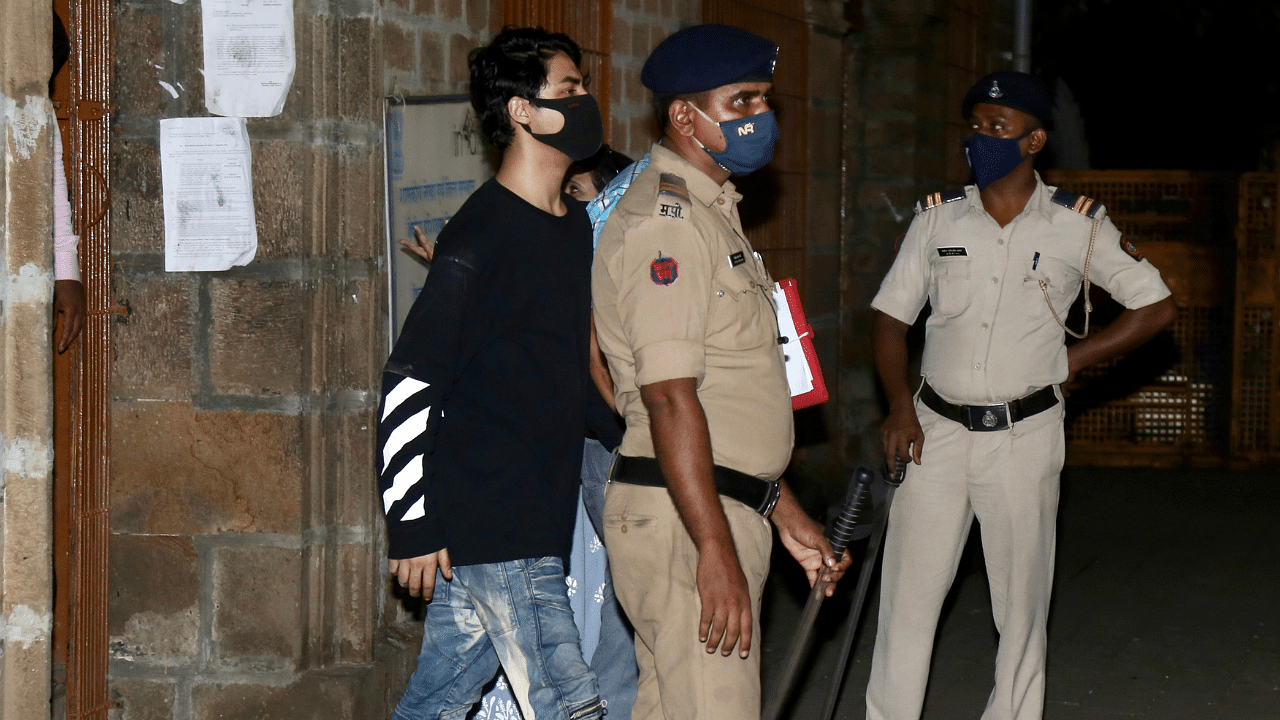