Thane: A 37-year-old man and material supplier from Dombivli was arrested by the Rajasthan police with the help of Thane crime branch on Monday. The police said the accused allegedly had hired two contract killers by paying them Rs 5 lakh to kill a person in Rajasthan.

The police are further searching the two people who fired three rounds and injured Aditiya Panalal Jain (41). The incident took place on June 16, at Awadhpuri, Gandhi path, Jaipur, Rajasthan. "Jain was cleaning his vehicle, when two unknown people came on a motorcycle and fired three rounds from a firearm. One of the three bullets hit Jain's hand and he was injured in the incident. He filed a complaint at Karni Vihar police station in Jaipur Rajasthan under section 307, 109 and 34 of the Indian Penal Code and sections of the arms act", a police officer said.

The local police started the investigation and interrogated Jain to know if he had any past rivalry, which may have lead to the attack. "Jain told the police about his stay in Dombivli during 2018 to 2020. During the period he had a general store in Dombivli and the accused identified as Kamlesh Shinde (37), a material supplier, used to come to his shop frequently. Shinde was in one-sided love with Jain's wife Shefali. He used to harass her by calling and coming to the shop and staring at her continuously. Jain took a quick step and a few months ago, he shifted to Rajasthan", said a police officer.

The police said Jain claimed the attack could be only carried out by Shinde as he did not have any rivalry. "A team of Rajasthan police reached Dombivli on June 21, Monday. With the help of Thane crime branch's Kalyan and Ulhasnagar unit, Shinde was traced near Devicha pada in Dombivli and taken into custody", said Sanju John, Senior Police Inspector, Thane crime branch, Kalyan unit.

The police during investigation found Shinde had hired two contract killers for the attack. "He allegedly gave Rs 5 lakhs to the two people. We are further investigating his claims and are trying to trace the two people who fired three rounds at Jain and injured him. The reason behind the attack is yet unknown", said a police officer. 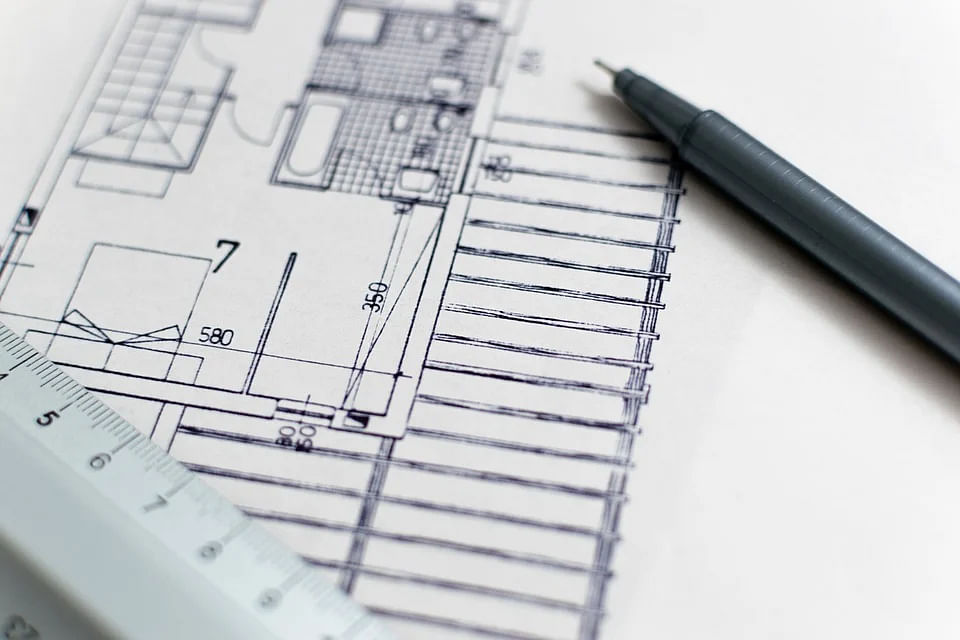