The two accused who were arrested for snatching the mobile phone of a 27-year-old woman traveling in an auto-rickshaw were produced in court and remanded in police custody for five days. The woman who lost her balance and fell from the running auto-rickshaw and died on the spot was jobless for the past one year amid lockdown.

The deceased Kanmila Raisingh, 27, used to stay in Kalina with her sister and brother. The deceased Tangkuls, a major ethnic group living in Ukhrul district in Manipur. Kanimala was working at a spa in Viviana mall of Thane, while her sister was working with the same spa outlet in Navi Mumbai. Both the sisters were jobless since the last one year amid lockdown and were helped by the community with dry ration kits. Also, after she was reported dead recently the community helped to reach the body at the hometown.

Avinash Ambure, Deputy commissioner of police, Zone 1, Thane confirmed the arrest of the two accused Alkesh Ansari, 20 and Sohail Ramzan Ansari 18. "Both of them were arrested and after producing in court were remanded in police custody for five days. We have recovered the mobile phone and motorcycle use in the crime. The accused have such mobile snatching cases at Kongaon and Narpoli police station in Bhiwandi. We are further investigating the matter," said Ambure.

After the incident on Wednesday the Naupada police started the investigation and scanned more than 50 CCTV footages to get a clue of the accused who stayed in Bhiwandi. 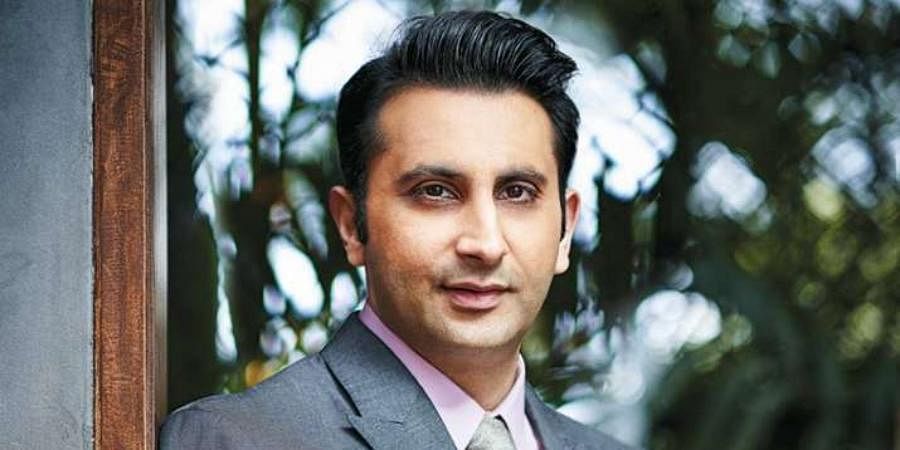