Thane: The Kalwa police in Thane have found the corpse of a 17-year-old girl near Kalwa creek. They have registered an accidental death report and suspect it to be a suicide case.

The police said the girl left their residence after an oral dispute with her parents over some personal issue.

According to the Regional Disaster Management Cell of Thane Municipal Corporation on Tuesday at 6:57 pm, a dead body was found near Kalwa Creek, near Ganesh Visarjan Ghat, Reti Bunder, Kalwa, Thane. "Rescue operation was completed and the body was recovered. The dead body was handed over to the Kalwa police officials and further sent to Kalwa hospital for postmortem," said an official from RDMC.

The police said the family of the deceased approached the Mumbra police to register a complaint. "After the parents approach the police there were some alert citizens who showed the picture of the girl found near Kalwa. The girl was identified as Saima Ashfaqali Shaikh (17), a resident of Anaya apartment, Shamshad Nagar, Mumbra," said a police officer from Kalwa police station.

Kiran Baghdane, police sub-inspector, Kalwa police station confirmed about an accidental death report and said, "The girl left the resident at around 4pm on Tuesday. We suspected that she may have committed suicide by jumping in the creek. The reason behind the incident is yet not clear. However, the girl left the house after an oral dispute with her parents," added Baghdane 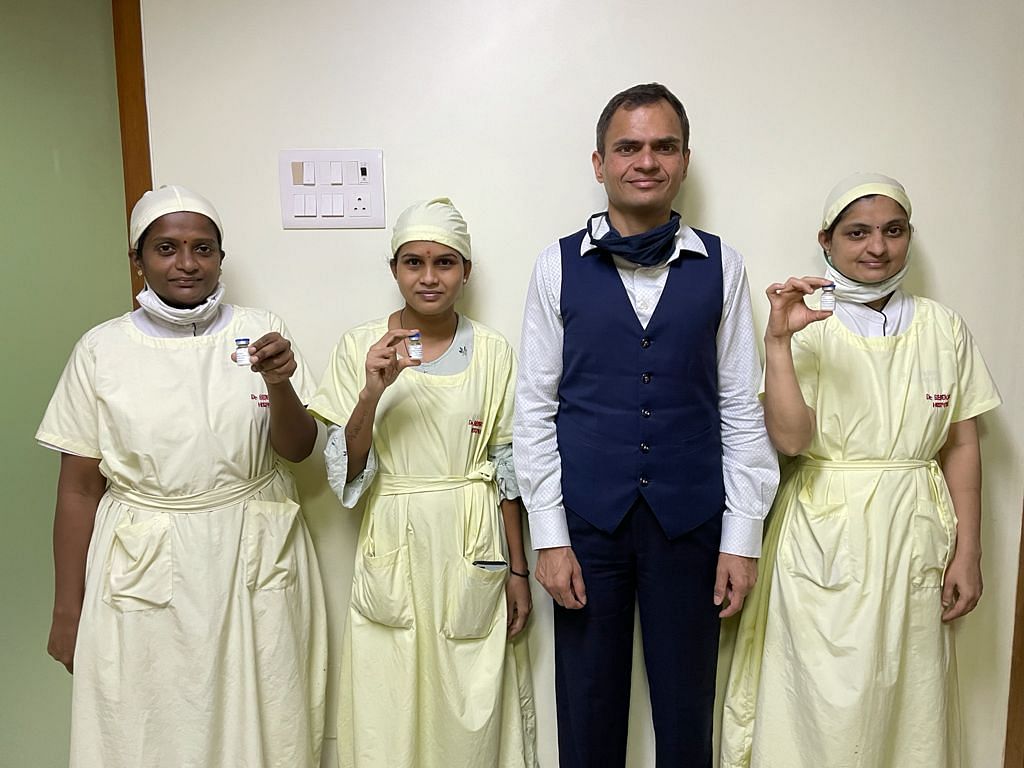