It was nothing short of a swarm of locusts that descended on Rhea Chakraborty as she arrived at NCB office at Ballard Pier on Sunday. Visuals showed a frail-looking Rhea in a mask struggling to wade through the human swamp with photographers jostling to get another angle and pesky journalists thrusting mikes in her face -- bereft of any notion of decency.

The actor was mobbed despite being escorted by police personnel, with the audacious electronic media – for which Rhea is daily fodder – scoffing at all social distancing norms.

Several celebrities called out the media, terming the behaviour as barbaric. "Media vultures. Is there no one in authority who can stop this," Shibani Dandekar expressed her concern on Instagram.

The ground rules are simple: Journalists and photographers must neither obtain nor seek to obtain information or pictures through intimidation; they must not persist in pursuing an individual after having been asked to desist; privacy of an individual should not be intruded, unless it is outweighed by genuine overriding public interest, not by a prurient or morbid curiosity.

Actress Gauahar Khan was disgusted. "I haven't seen the worst of criminals being treated like this even after being convicted! Let there be a trial!!! Absolutely disgusted with the way the media is treating her! #shame," she tweeted.

Filmmaker Hansal Mehta posted a news channel video of Rhea being hounded, and was caustic in summing it up with two words: "Social distancing." Actress Karishma Tanna took the same line. "Wow. Social distancing at its best," she wrote with intended sarcasm. Producer Manish Mundra tweeted: "This is absurd! This should never happen to anyone! This should end now. What are we turning our nation into? This is not how civilized society functions. Let justice be done but then the road to justice shouldn't look like this."

The visuals went viral on social media with trolls playing it in public mind with obnoxious memes; the public at large was equally guilty, feeding on the images with the penchant of a gold digger. 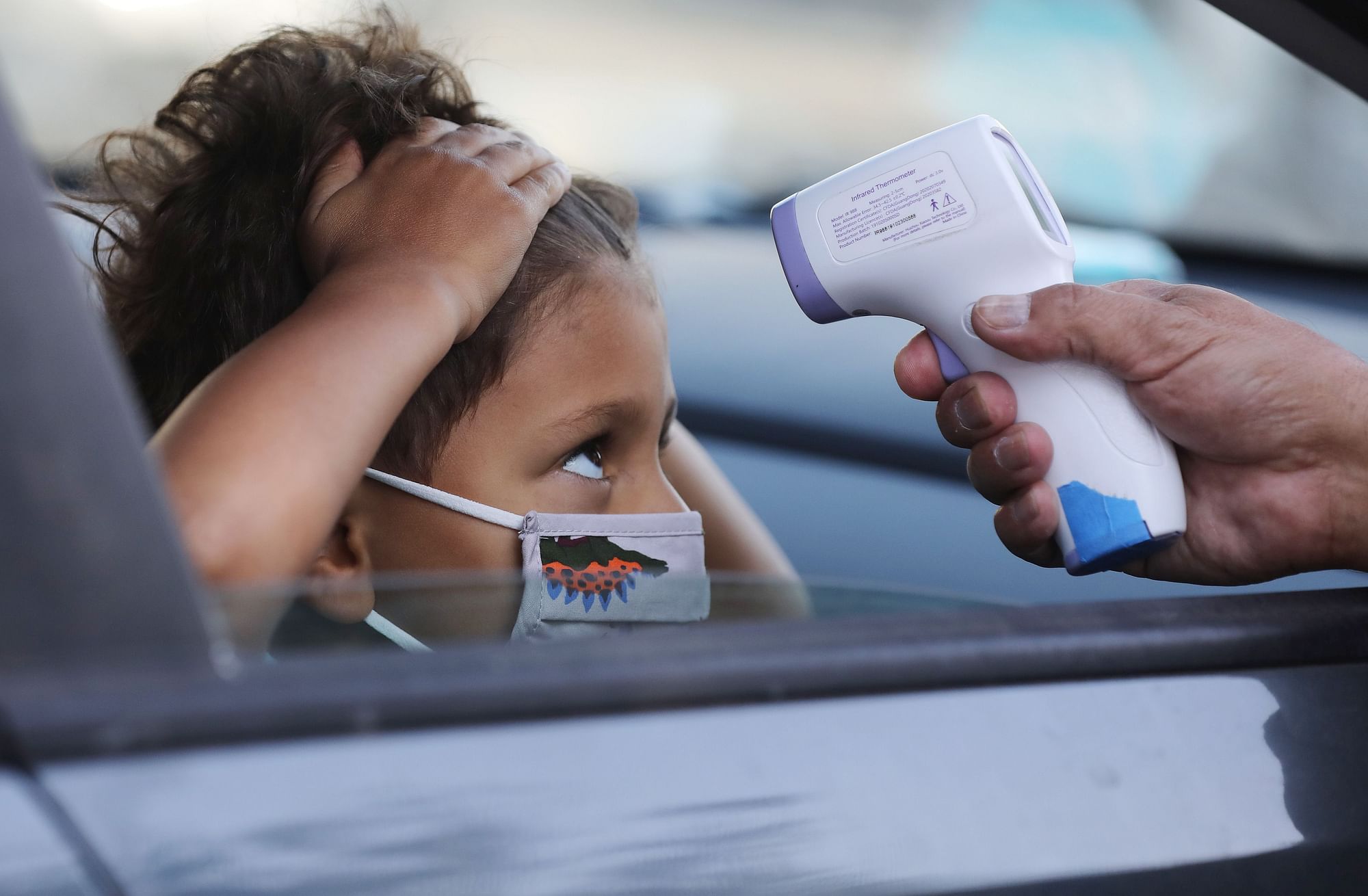