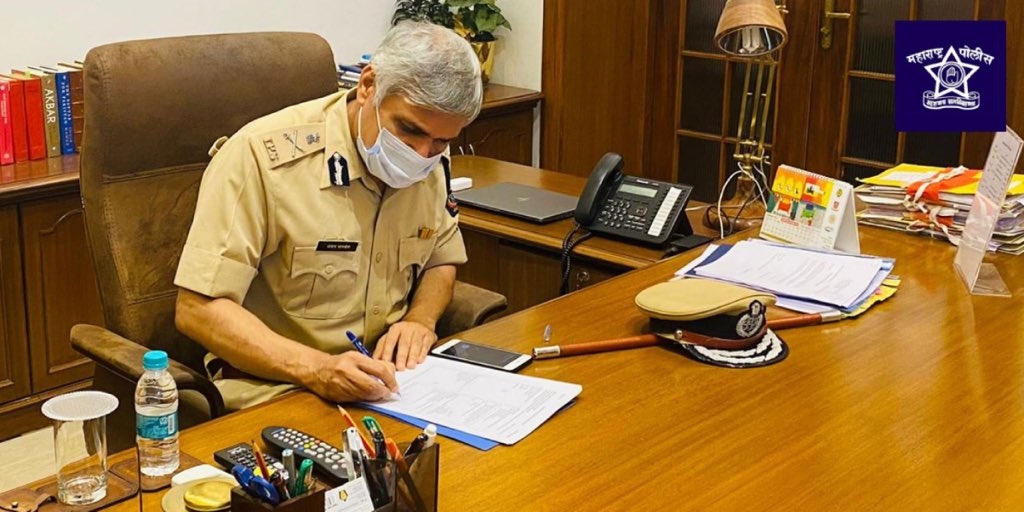 The Director General of Police (DGP) Sanjay Pandey has told the force that adequate measures must be taken to ensure that official firearms are not misused. The DGP has directed the force to deposit their service weapons following due procedure while not being on duty. Those who ignore this instruction will have to face action. The DGP has also given directions related to curb crimes during Diwali.

DGP Pandey said the police department is a disciplined force and the problem of unauthorised use of official firearms is a serious concern. Therefore, senior officers have been informed that while going on leave or while not being on duty, they should deposit their service weapons by following due procedures, he said.

Pandey also told the force that at some places gang-war like instances have come to light during the past week and told the force to take action against the members of criminal groups.

He said, “Prior to Diwali, instances of robberies and dacoities have taken place in some districts. Even if accused persons were arrested in such offences, there is a need to be alert, vigilant and take adequate measures to ensure such crimes are curbed.” He added that the Supreme Court has given clear orders with regards to bursting of firecrackers during Diwali, and these orders should be strictly followed by the police personnel.