SSS executive to decide whether to stay with MVA or quit, says Raju Shetti 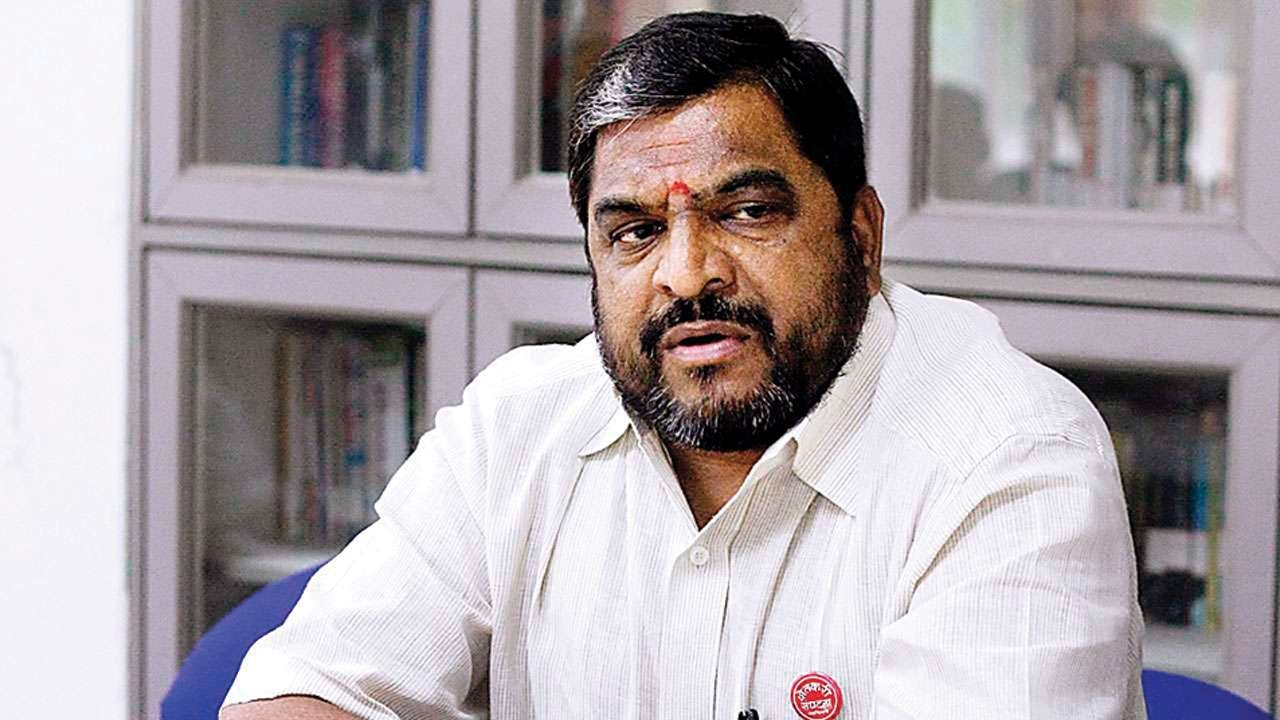 Mumbai: A day after he accused the Maha Vikas Aghadi (MVA) government of betraying the interests of Maharashtra’s farmers by considering the payment of the fair and remunerative price (FRP) to them in separate instalments instead of at one go, the Swabhimani Shetkari Sanghatana (SSS) founder Raju Shetti on Friday said that the state executive will soon decide whether or not to remain in the alliance. Shetti, who had distanced himself from the BJP ahead of the 2019 assembly elections, is a key ally of the MVA government in the state.

Shetti has been vocal against the MVA government over the payment of FRP to the sugarcane growers and delays in the implementation of the relief package to the rain and flood-hit farmers. He is also furious over the lack of his nomination in the state legislative council from the Governor’s quota promised by NCP.

"In areas where the recovery of sugarcane is good, we demand a payment of Rs 3,300 per quintal to the sugarcane farmers at one go,’’ said Shetti. He warned that SSS will not allow sugar mills to function if they do not pay sugarcane price at one go.

Shetti said SSS is a part of MVA and he had proposed the name of Uddhav Thackeray for the Chief Minister’s post. "But SSS was not taken into confidence by the state government on issues relating to the farmers. Our state executive will decide whether to stay with MVA or part ways,’’ he added.

Shetti accused the MVA of weakening the Sugarcane Price Control Board in the state. He also expressed serious displeasure over the state government’s decision to ban the transportation of the sugarcane.

Shetti blamed both MVA and the BJP government at the Centre for their apathy towards farmers’ issues.