A questionnaire was first sent to him on Aug 2; as he did not reply, reminders were sent on Sept 6 and 23 before summoning him on Oct 14
Agencies 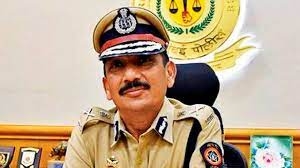 Mumbai: The Central Bureau of Investigation (CBI) director Subodh Kumar Jaiswal has responded to a questionnaire sent by the crime branch of Mumbai police in an alleged phone tapping and data leak case, an official said here on Friday.

The cyber cell of the crime branch had summoned Jaiswal, a former Maharashtra director general of police (DGP), asking him to be present on October 14 to record his statement.

A questionnaire was first sent to him on August 2, and as he did not reply, the Assistant Commissioner of Police, Cyber Cell, had sent him reminders on September 6 and 23 before summoning him on October 14, the official said. “He has responded to the questionnaire sent to him a couple of days ago,” a senior police official said, without specifying if Jaiswal sent the reply through email.

The case relates to the alleged leak of a report prepared by IPS officer Rashmi Shukla about ‘corruption’ in police transfers in Maharashtra when she headed the state intelligence department (SID).

It was also alleged that calls of senior officials and politicians were intercepted illegally during the probe.

Jaiswal was the state DGP during this period. BJP leader Devendra Fadnavis had cited this report while demanding CBI probe of alleged corruption in the police department.

The FIR was registered against unknown persons for alleged phone tapping and leak of confidential SID data under section 30 (fraudulently retaining a message delivered by mistake) of the Indian Telegraph Act and also under the Information Technology Act and Official Secrets Act. 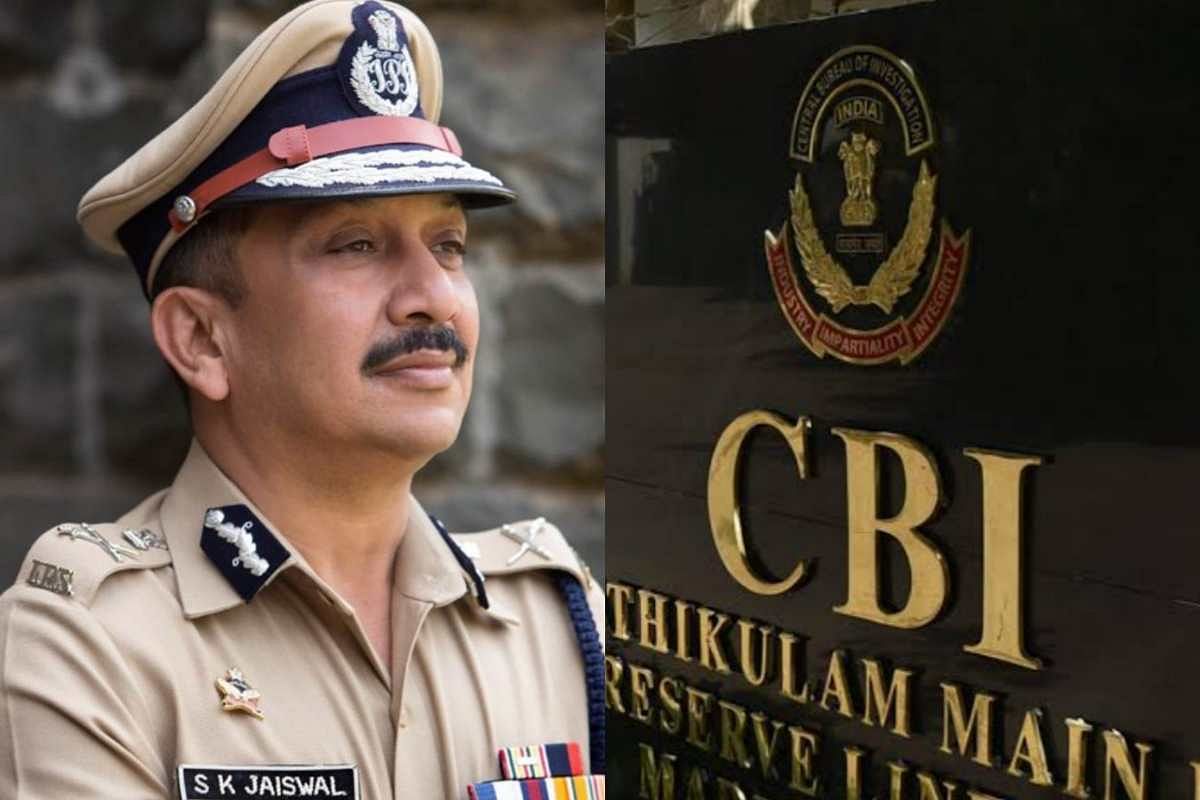