Mr Pawar’s blistering attack against Mr Koshyari came on a day when he was summoned to Delhi.

Pawar said Koshyari has crossed all limits and the President of India and Prime Minister should take a decision about him. Mr Pawar’s blistering attack against Mr Koshyari came on a day when he was summoned to Delhi. 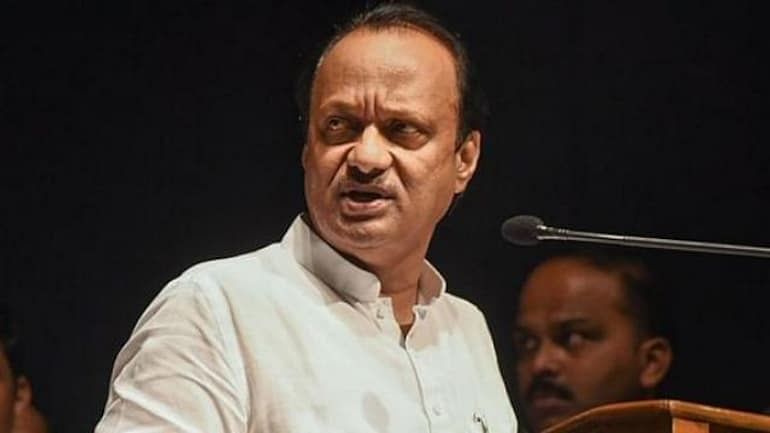 ‘As the Governor is a Constitutional post, the present Governor has crossed all limits.  A person sitting on the post of the Governor needs to speak responsibly. When the current Governor made such statements many times, we did not comment on him to maintain the dignity of that post,’’ said Mr Pawar. ‘’The President of India and the Prime Minister should take note of his statements and make a decision about him. Such a person should not be given responsibilities like the Governor's post. Although after much uproar, the Governor yesterday has showered praise on the Chhatrapati Shivaji Maharaj but it is too late,’’ he added.

Governor had made his statement at a function to give D Litt to Mr Pawar and the union minister Mr Nitin Gadkari at the Babasaheb Ambedkar Marathwada University last Saturday.  Mr Pawar to a question why the Governor was not stopped at that event said, ‘’ The Governor spoke after the D Litt was awarded.''

Mr Pawar said he had never made any statement about the possibility of mid term elections in Maharashtra. ‘’I did not comment on the midterm polls in the state. Some other leaders might have done it. I am not in a position to comment on whether midterm elections will be held or not,’’ he added.

Mr Pawar targeted the Chief Minister Mr Eknath Shinde over his purported visit to the astrologer after taking darshan at Shirdi on Wednesday. ‘’I don't believe in astrology. The whole country knows what happened in Assam (after the rebellion Shinde and other legislators camped in Guwahati and took the darshan of Goddess Kamakhya). There are reports that he (CM) along with other MLAs are going back to Assam. Going to Nashik and showing hands to astrologers is not new to the state. However, it looks as if the confidence of the Chief Minister has been shaken,’’ he said.

Mr Pawar It is necessary to stand behind the farmers when they are in distress. He criticised the Shinde Fadnavis for not being serious about the farmers' plight. 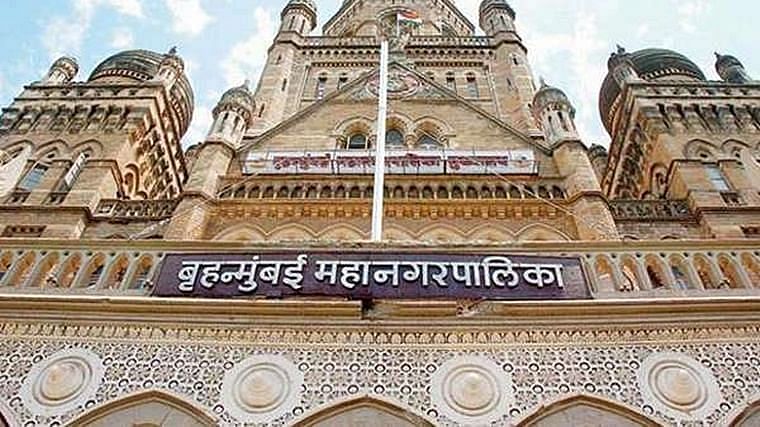