Amruta has backed Governor Bhagat Singh Koshyari said, "In the course of speaking Marathi, what he said was interpreted differently."

Amruta has backed Governor Bhagat Singh Koshyari said, "In the course of speaking Marathi, what he said was interpreted differently." 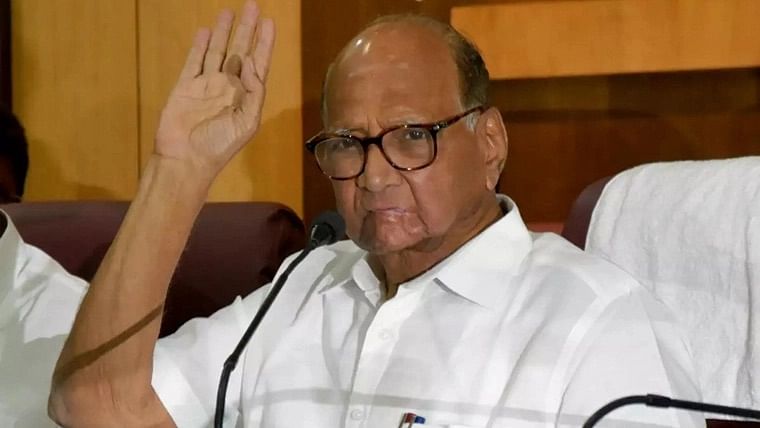 Uddhav: Koshyari is playing with the identity of Maharashtra

Thackeray recalled that the Governor had insulted Maharashtra's ideals including Jyotirao Phule and Savitribai Phule and it has been condemned by one and all. ‘’Now he is playing with the identity of Maharashtra,’’ he claimed.

‘’After the Mindhe government (Shinde Fadnavis government) assumed power in Maharashtra, the state is constantly being abused. Shiv Raya is being insulted by the Governor. Everyone should unite against it. The Centre should call back the Governor. People who do not even get a place in the old age homes are being appointed as Governors,’’ he noted.

Thackeray targeted the Chief Minister Mr Eknath Shinde on the Karnataka Chief Minister Mr Basavraj Bommai’s move to lay claim over 40 villages in Jat tehsil of Sangli district and also on Akkalkot and Solapur cities. He dared Shinde to speak out and resign.

‘’Since the Mindhe government (Shinde Fadnavis government) came to power in the state, there has been disregard for Maharashtra. Now Karnataka has claimed 40 villages in the state, but the Chief Minister is not serious about it,’’ said Thackeray. He further added, ‘’This  government does not know whether there is a Chief Minister or not, whether what Bommai said was said by asking his superiors, what is the role of the BJP. That should be found out.‘ He alleged that the Centre is playing with the identity of Maharashtra.

Thackeray took a dig at Shinde saying that ‘’If the Chief Minister of the state is asked about this(Bommai’s claims), he will say that he will ask the Prime Minister and tell him as he sat in this position because of the blessings of Delhi. The Chief Minister will also answer that what happens if Karnataka takes 40 villages of Maharashtra, we will take Pakistan Occupied Kashmir.’’