Thackeray said the Sena openly formed a post-poll alliance with Congress and NCP while BJP "engineered splits in other parties and dislodged elected governments to install the party in power".

He also said that the National Democratic Alliance (NDA) led by BJP has shrunken as old constituents like Akali Dal and Shiv Sena have already walked out of the bloc.

"We supported the BJP wholeheartedly to enable them to fulfil their national ambitions. The understanding was they will go national while we will lead in Maharashtra. But we were betrayed and attempts were made to destroy us in our home. So we had to hit back," Thackeray said justifying his decision to align with Congress and Nationalist Congress Party after the 2019 elections.

He alleged that BJP uses and dumps its allies as per its political convenience.

Responding to BJP's jibes that Sena had abandoned Hindutva for power, Thackeray said his party had left BJP and not the ideology of Hindutva.

"BJP doesn't mean Hindutva. I stand by my comment that Shiv Sena had wasted 25 years in alliance with BJP," he said

"On the contrary, our new allies Congress and NCP have built institutions at the grassroots. We too have to work in that direction. In the last two years, we lost two Legislative Council seats held by us in the biennial elections. I think we lost due to the neglect and not due to sabotage in our ranks," he said.

He said this setback notwithstanding, Sena should aim at consolidating its presence at the national level and resolve to capture power in Delhi.

Thackeray asked Sena workers and leaders to focus on building institutions in the cooperative and banking sector in rural areas.

"There is no point talking about contesting elections independently if our hands are not strong," he said.

Thackeray said the Sena should also expand beyond Maharashtra and aim to "capture" Delhi.

He appealed to Shiv sainiks to work with zeal and build the party organisation at the grassroots as the party is in power in Maharashtra.

Thackeray, who recuperated after undergoing spine surgery, also lashed out at Maharashtra BJP leaders for attacking him over his health. 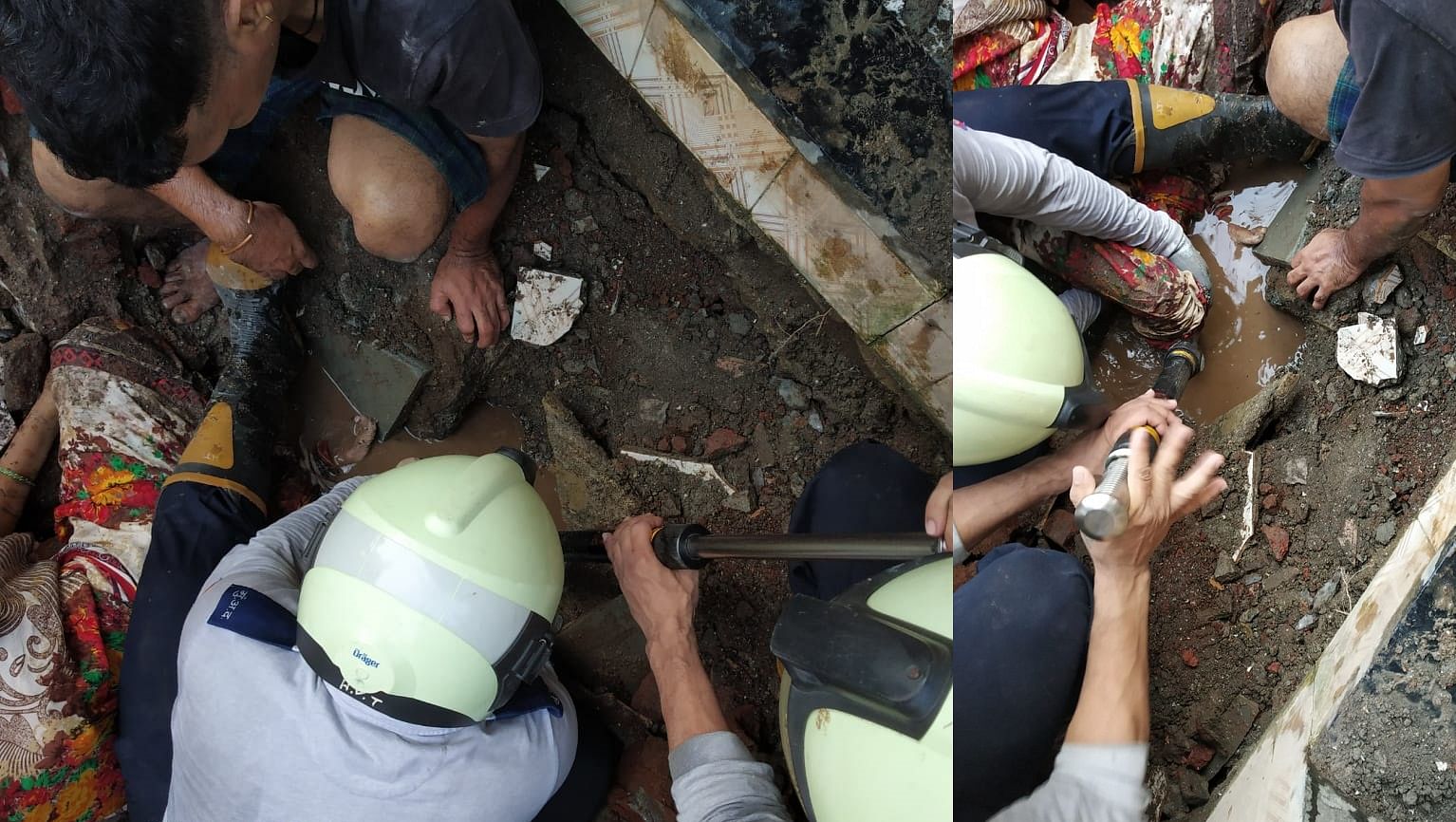