"This is an unlawful activity as the matter of disqualification of our 16 MLAs is pending in SC. The Governor was waiting for this moment only," Raut said.

"Ultimately we may agree or we may not agree, but having regard to the urgency, we think the matter is to be heard today," Justice Kant, part of the two member bench hearing the case, said.

Maharashtra state Congress General Secretary Sachin Sawant took to Twitter to question the apex court, raising a legal precedent from 2015 in Arunachal Pradesh, wherein the court had quashed the decision of the Governor to hold the convention before the scheduled date without Cabinet recommendation in the Nebam Rabia case, ruling it as unconstitutional and violations of Articles 163 and 174 of the COnstitution of India.

Earlier in the day, Shiv Sena MP Sanjay Raut said that the party would go to the Supreme Court against the demand to prove majority, a week after nearly 40 MLAs from the party rebelled against him, under the leadership of Eknath Shinde.

"The court gives time to the legislators to present their case till July 11 and the session of the state assembly is called in a day. This is not only an injustice but also a mockery of the Indian Constitution," Raut said on Twitter.

"We will go to the Supreme Court (against the Maharashtra Governor’s decision to call for a floor test). This is an unlawful activity as the matter of disqualification of our 16 MLAs is pending in SC. The Governor was waiting for this moment only," Raut told news agency ANI.

"How can a floor test be asked for when the disqualification of 16 MLA has deferred by the Supreme Court till 11th July? How can these MLAs participate in the floor test till their disqualification status not decided and the other matters for which notice sent is sub judice?" Sena MP Priyanka Chaturvedi tweeted.

"This would be contempt of court proceedings if floor test conducted despite the matter not getting final hearing in the SC [Supreme Court]," she said.

Speaking to news agency PTI, Chavan said the apex court has maintained status quo over the case till July 11.

He was referring to Supreme Court's move on Monday of keeping in abeyance the disqualification proceedings before the Deputy Speaker of the state Assembly till July 11.

Chavan said if the rebels vote against the confidence motion moved by the MVA government, then they stand to be disqualified.

Meanwhile, NCP chief Sharad Pawar on Wednesday convened a meeting of the MVA leaders to discuss the situation arising out of the governor's letter.

Rebel Shiv Sena leader Eknath Shinde on Wednesday said he will reach Mumbai on Thursday for floor test against the beleaguered Sena-NCP-Congress government.

‘’If the Governor asks the MVA government to prove majority in the state assembly before July 12, when the next hearing is slated, the Shiv Sena will certainly move to the apex court,’’ he said, adding that the apex court during hearing on Monday had said that Shiv Sena can approach them anytime especially if the no confidence motion is moved against the MVA government before July 12.

Desai said that BJP although has been saying that it was in wait and watch mode it has been working as per its plan.

Desai said that the party president Uddhav Thackeray has appealed to the rebel legislators to come for talks to find a way out from the present stalemate. “They need to respond and consider the CM's appeal,’’ he noted.

Read Also
What is floor test? All you need to know about it amid political crisis in Maharashtra 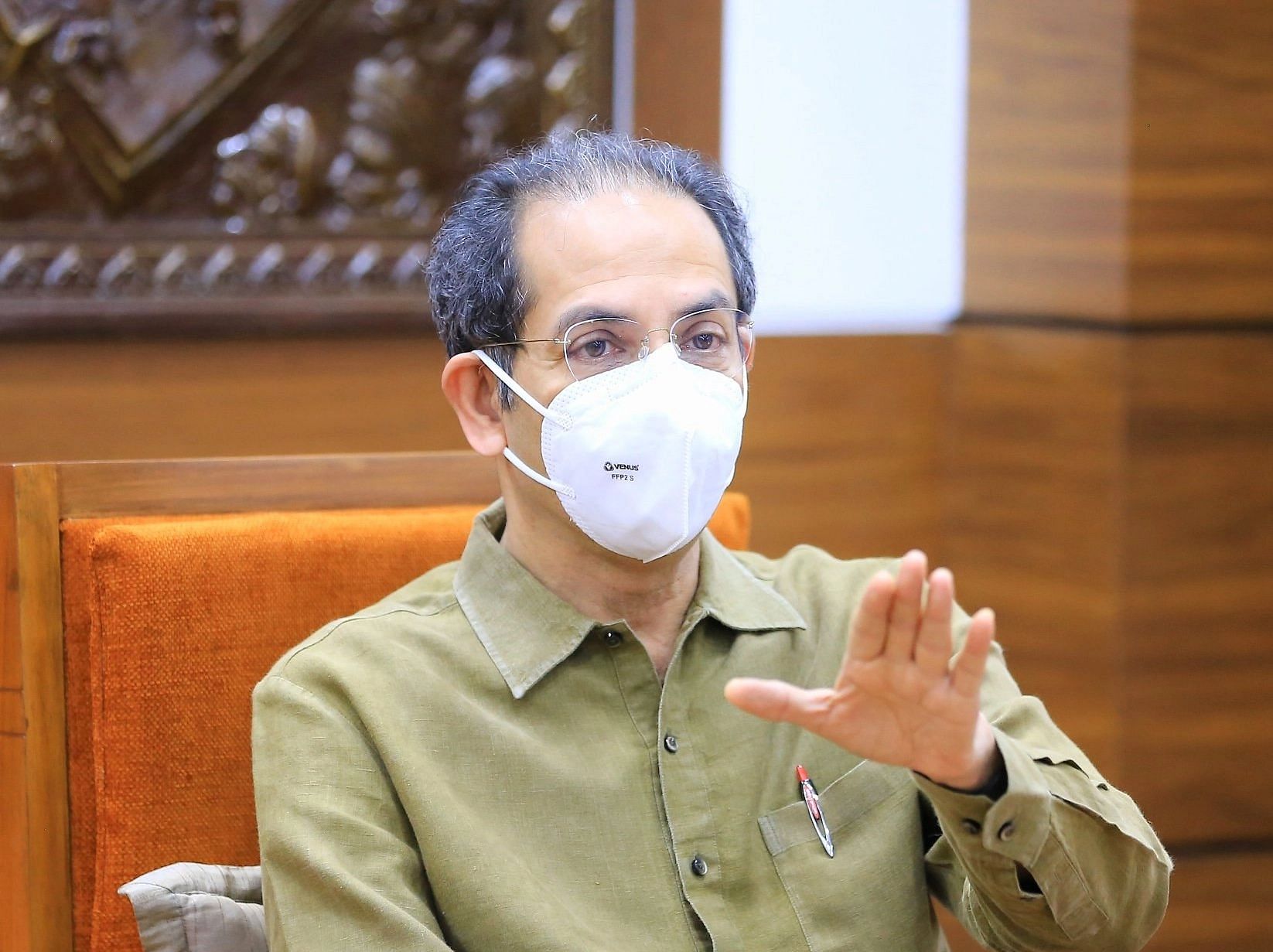