Shiv Sena MP Priyanka Chaturvedi has resigned as an anchor for a show titled 'Meri Kahaani' on Sansad TV following her suspension from the Rajya Sabha.

In a letter to Rajya Sabha Chairman Venkaiah Naidu, she wrote, "It is with deep anguish that I step down as an anchor of Sansad TV’s show Meri Kahaani, I am unwilling to occupy space on Sansad TV for a show but being denied space on it for discharging parliamentary duties due to arbitrary suspension of us 12 MPs. Hence, as much as I was committed to the show, I must step away."

.@priyankac19 says with deep anguish that I step down as an anchor of #SansadTV’s show Meri Kahaani for being denied space on it for discharging parliamentary duties due to arbitrary suspension of us 12 MPs. I must step away
.@fpjindia pic.twitter.com/vv8yHwA7zI

As many as 12 MPs from the opposition parties were suspended from Parliament's winter session for allegedly creating ruckus on the last day of the monsoon session.

The suspension came after Union Minister of Parliamentary Affairs Pralhad Joshi on Monday wrote a letter to Rajya Sabha chairman M Venkaiah Naidu, who is the Vice President, for violence on the last day of the monsoon session.

The action has been taken against them for the 'indiscipline' in the monsoon session of the House. 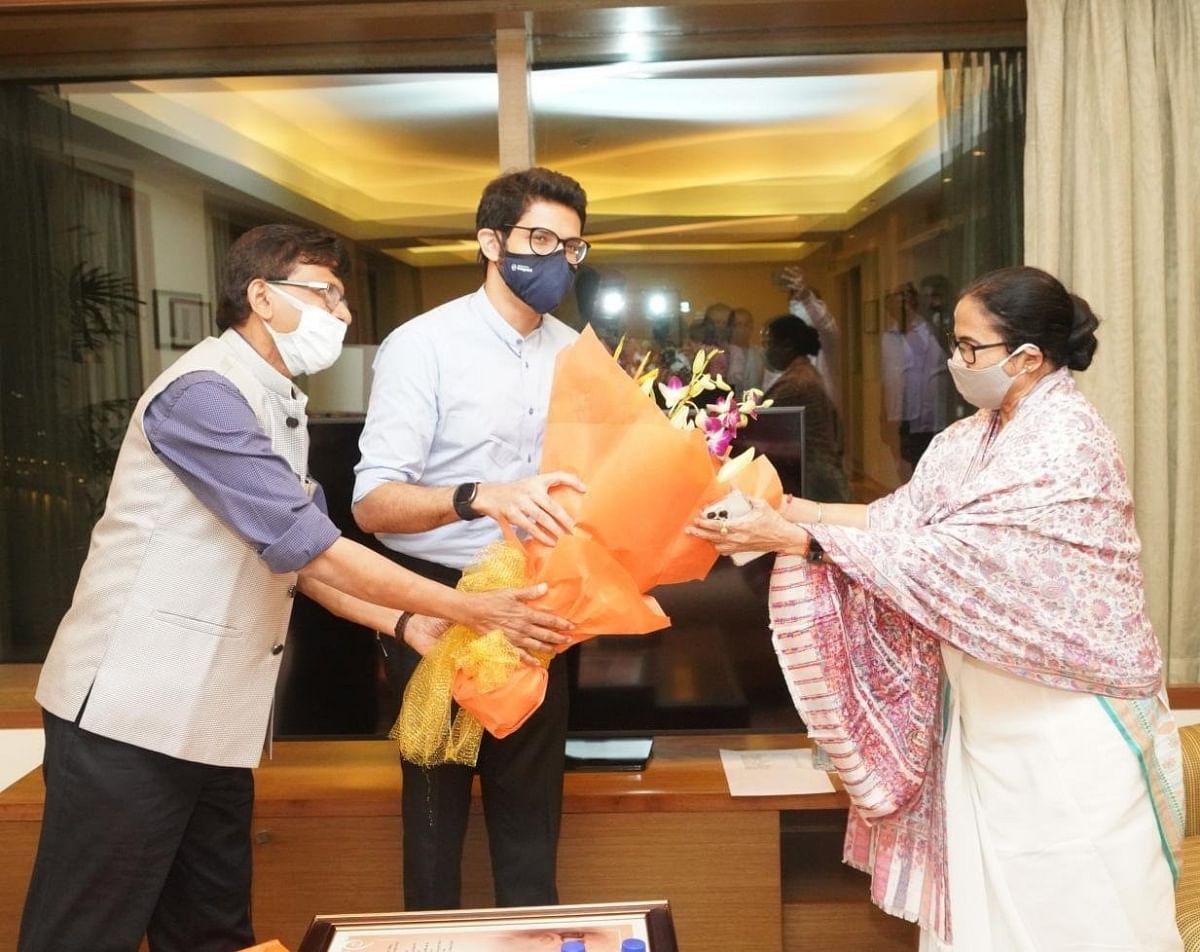