Shinde who rose to ranks from Thane, was the protege of Anand Dighe and is a firebrand leader and has tight grip over the Thane region and is the first Sena leader who has got the Chief Minister's post after leaving the party.

In a surprise move, the BJP has given the post of Chief Minister to Shiv Sena rebel Eknath Shinde, in a bid to take along sena cadre and pacify the ground level workers and isolate the Thackarey family from the Shiv Sena as the rebels were claiming that they are the real outfit, sources said. 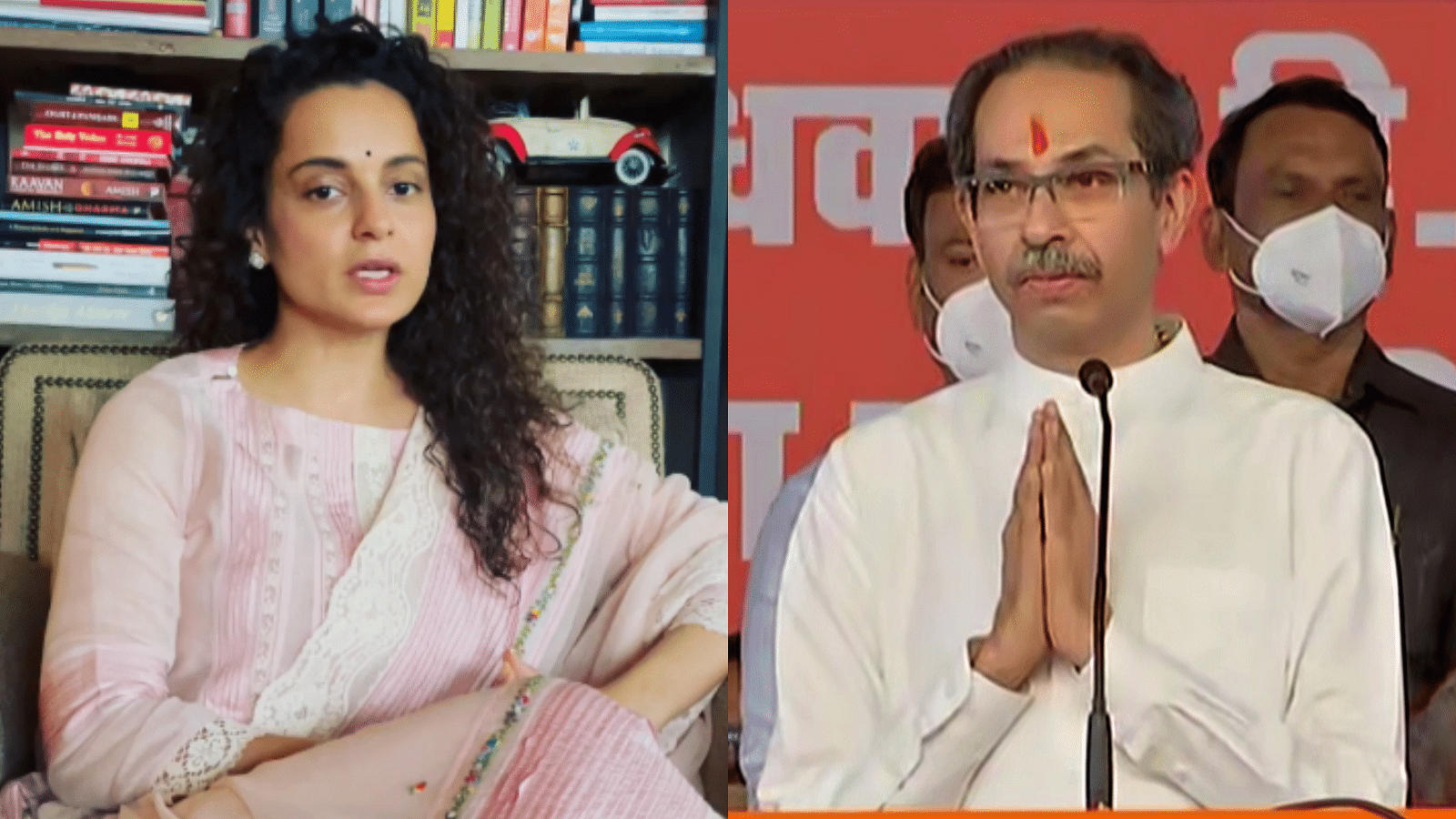 The BJP's strategy is to replace the Shiv Sena with the rebels at the helm and it will lead to frustration in the Sena camp and will eventually result in two factions in the Sena itself. The Shinde faction has argued in the Supreme Court that they have not left Shiv Sena.

Shinde who rose to ranks from Thane, was the protege of Anand Dighe and is a firebrand leader and has tight grip over the Thane region and is the first Sena leader who has got the Chief Minister's post after leaving the party. Earlier, Chhagan Bhujbal, Ganesh Naik and Narayan Rane left Sena for the CM's post but could not get it and are in different parties including BJP.

On Thursday morning, Sanjay Raut asked Shinde, "will you get the Chief Minister's chair? It could have only happened in Shiv Sena." But now the BJP has moved in a manner to pacify the Sena cadre on the ground which could have been very aggressive and the conflict would have started with the BJP.

A protege of Anand Dighe, former Thane district chief of Shiv Sena, Shinde joined politics in 1980 and was elected as councillor in 1997, and as MLA in 2004. Since then he has been continuously winning and was the Urban Development Minister in the Maha Vikas Aghadi (MVA) government. He also served as the leader of the opposition in the Maharashtra Assembly. He joined the Shiv Sena in the '80s and was appointed Shakha Pramukh of Kisan Nagar. In 2001, he got elected as leader of the house in Thane municipal corporation.

Read Also
Who is Eknath Shinde? From auto-rickshaw driver to chief minister of Maharashtra, here's all you... 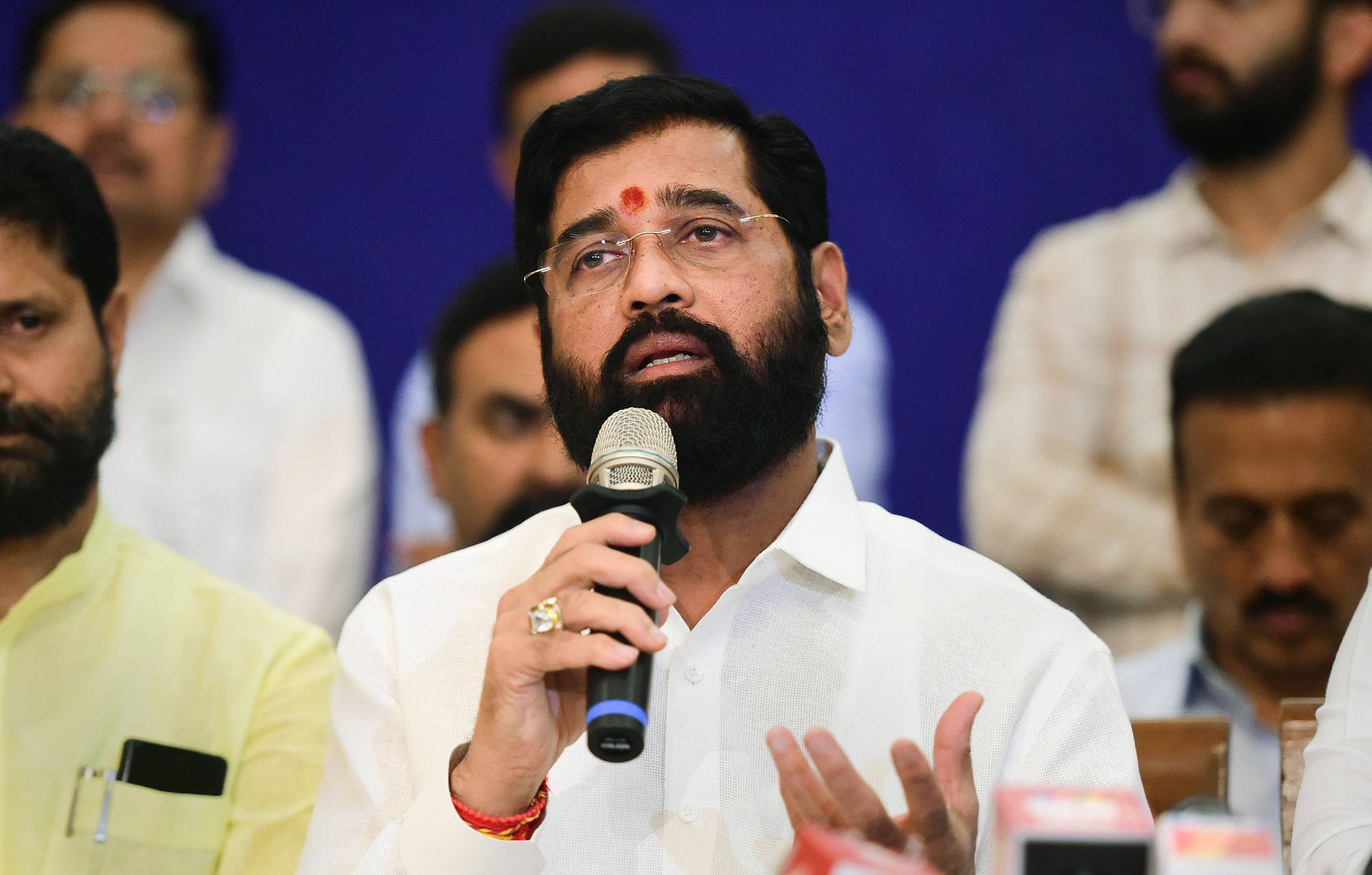