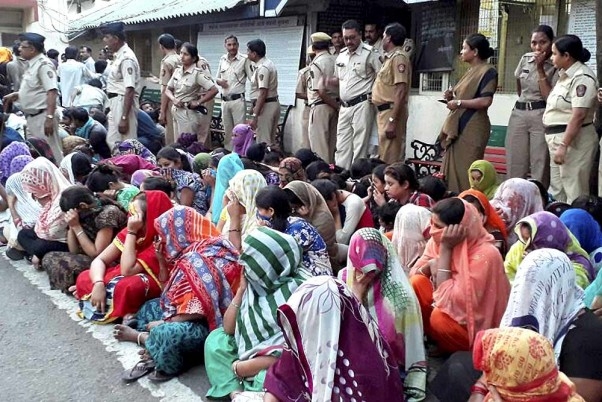 Several commercial sex workers (CSWs) living in a prominent red-light area here in Maharashtra on Sunday staged a protest and removed barricades put up by the police restricting entry of people to the area under section 144 of the CrPc.

The Ganga Jamuna area was sealed on Wednesday evening on the order issued by the city police commissioner after several residents complained about open solicitation by CSWs and other illegal activities.

A group of more than 100 sex workers led by NCP leader Jwala Dhote raised slogans against the police this morning. Some of the women removed barricades prohibiting entry to the 12 lanes in the area.

Speaking to reporters, Dhote alleged the police are helping builders to grab the prime land by barricading the area.

After sealing the area and imposing section 144 of the CrPC, which prohibits the gathering of four or more people in a specified area, police also conducted house-to-house searches.

Around 500 to 700 sex workers operate in the Ganga Jamuna area. 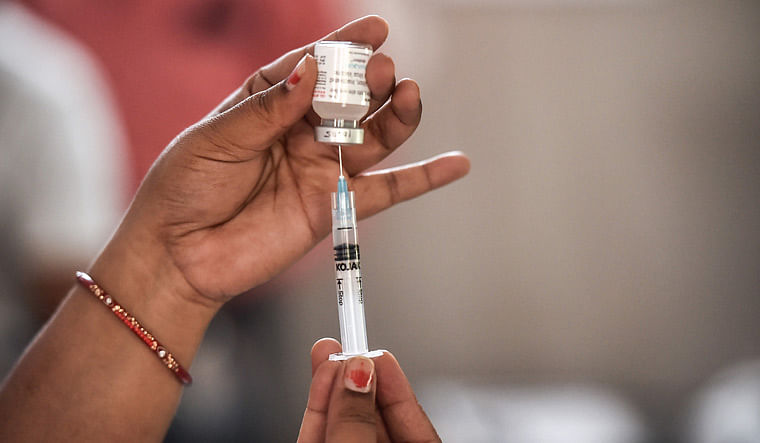