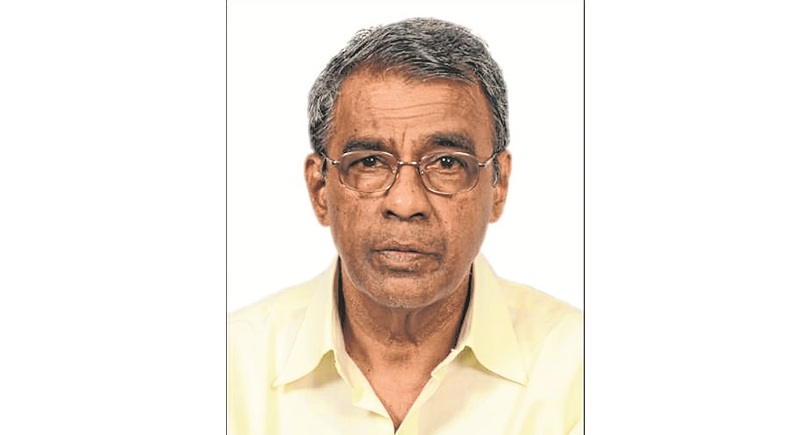 Mumbai: A 69-year-old resident of Shivaji Park has been missing since the evening of October 27, when he set off on his daily evening walk, accompanied by his 61-year-old wife. He is believed to have suddenly lost his way, crossed the road and disappeared into the crowd before his wife realised he was missing, police said.

His wife told police the man suffers from memory loss. The couple regularly went on an evening stroll from Shivaji Park to Mahim. Prakash Sadanand Wagle and his wife Rashmi, who live in Saroj building at Shivaji Park, set off around 5.45 pm on Saturday as usual. Prakash was walking behind while his wife Rashmi was ahead. At 6.05pm, Rashmi suddenly realised her husband was missing. She crossed the road and looked for him near Raja Badhe Chowk at Shivaji Park but he was nowhere to be found. Ashok Desale, the investigating officer from Shivaji Park police station, said, “ As per the CCTV footage, Prakash was found proceeding from Raja Badhe Chowk towards the Maharashtra Navnirman Sena (MNS) shakha number 192 at Shivaji Park.

Further, he was seen sitting near a restaurant. A few passersby, who realised he had lost his way, asked him for his name and address. They also offered him water. But because he has memory loss, they could not help him.” Rashmi then called other family members over the phone and told them about the incident.

The family then approached police and lodged a missing complaint with the Shivaji Park police station. She said, “He was not carrying a mobile phone and any identity card at the time. Most times, he would leave his mobile phone behind. Five of our relatives have been accompanying the police to trace him.” Police is looking for him at railway stations, hospitals and in and around Dadar.