Notably, Shamal had consented to give up her right to the family pension and thus, Parvatibai received the pension till 2005, when she died of cancer.

The Bombay High Court on Friday held that a second wife of a government employee isn't entitled to a family pension after the demise of her husband. The HC accordingly dismissed a plea filed by a widow, a second wife of Peon working in the Solapur district collector's office, seeking the pension.

A bench of Justices Shahrukh Kathawalla and Milind Jadhav was hearing a plea filed by Shamal Tate (58), who married one Mahadeo in May 1974. She was his second wife as he had earlier married one Pravatibai in July 1962.

Shamal and Mahadeo lived together from April 1974 onwards till his death in December 1996 and were known to the public at large in the society as husband and wife. She had given birth to a son and two daughters.

In 1987, Tate had endorsed the name of his second wife Shamal to receive the family pension. However, after his death, Shamal moved to a court seeking a succession certificate under the Indian Succession Act of 1925. But since his first wife Parvatibai was alive at the relevant period, she was made a party to the proceedings and accordingly, the two women filed terms regarding their rights.

As per the terms, Parvatibai had given up her claims in the house, property and other post-retirement benefits, including her right on the compassionate job, which was to be given to Shamal.

Notably, Shamal had consented to give up her right to the family pension and thus, Parvatibai received the pension till 2005, when she died of cancer.

After her death, Shamal moved applications four times before the concerned authorities, each time seeking pension benefits. However, the applications were rejected from time to time and the latest such rejection was in 2017.

Arguing before the bench, advocate Drupad Patil, Amicus Curiae (friend of the court) said, "The benefit of family pension can only be provided to a widower or widow whose marriage is lawful. In cases where the husband belongs to the Muslim community or to a community where a second marriage is permissible as per their personal laws, the second wife/widows can be granted family pension."

"However, in the present case, family pension cannot be granted to Shamal whose marriage to her deceased husband is demonstrably and admittedly void under the Hindu Marriage Act," Patil argued further.

Taking note of the facts of the case, the judges said, "We may state that in view of the legislative connotations to the provisions of the Maharashtra Civil Services (Conduct) Rules, 1979, read with Hindu Marriage Act, the Pension Rules, cannot be interpreted to mean that a wife of a government employee whose marriage to the government employee was unlawful is also entitled to pensionary benefits." 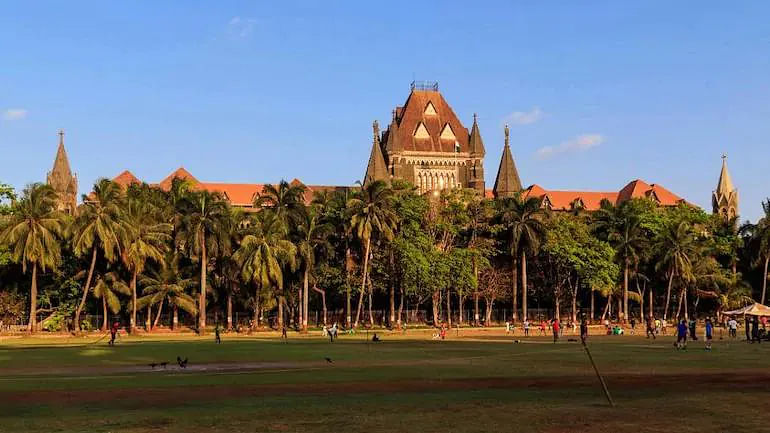