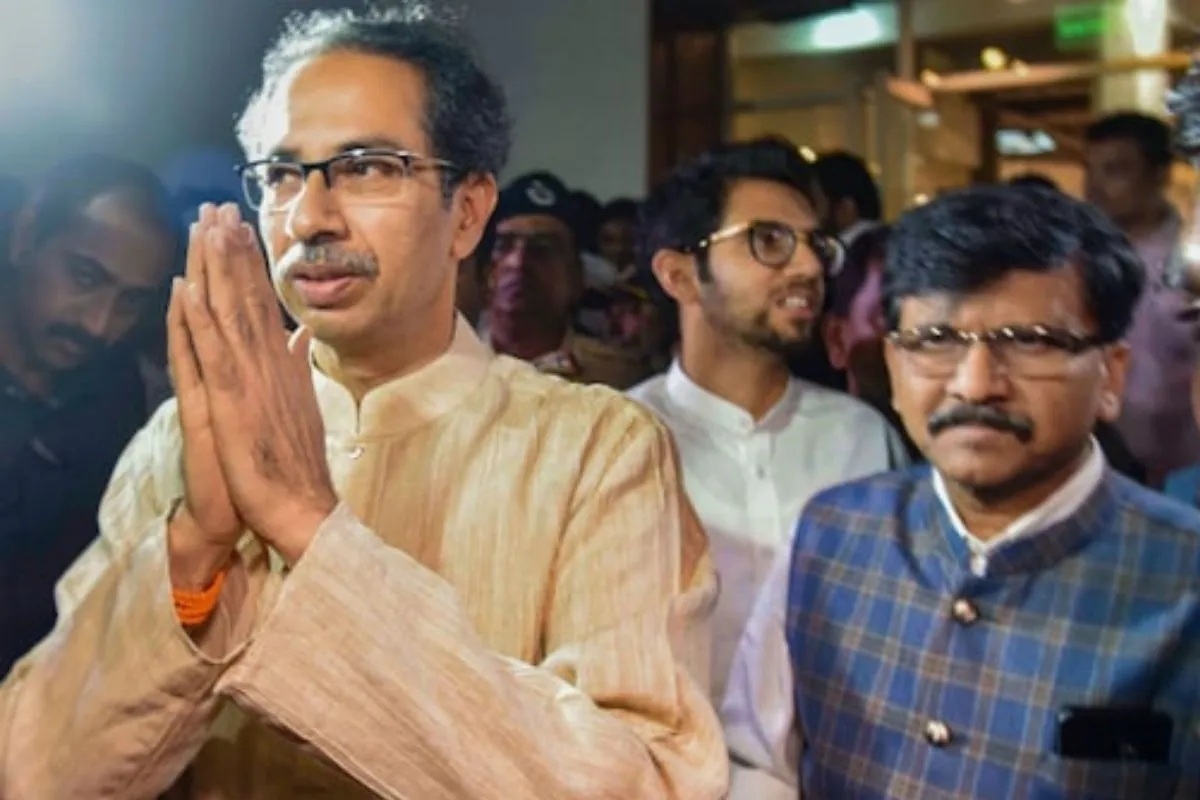 Mumbai: Shiv Sena MP Sanjay Raut on Tuesday said party President Uddhav Thackeray has potential to become the Prime Minister and lead the country. “The country needs a moderate, strong nationalist, pro-Hindu leader like Uddhav Thackeray,” he said on the occasion of the CM’s 61st birthday.

Wishing the CM, Raut tweeted, “Unbroken relationship. You have the ability to lead the nation, that day will come soon. Happy Birthday to you.”

Placing confidence in Thackeray over leading the country, Raut said, “The Chief Minister has appealed not to celebrate his birthday. He is leading the state. I have known him for the last 45 years. Many consider Uddhav Thackeray as their brother and son. It is his success that every citizen feels that the Chief Minister is like the head of their family. His leadership will last for a long time.”

Raut added that though Thackeray is popular as the chief minister, the nation also has expectations from his leadership in the future. “I would like to reiterate that if the nation needs a moderate yet pro-Hindu leadership, he is capable of leading.”