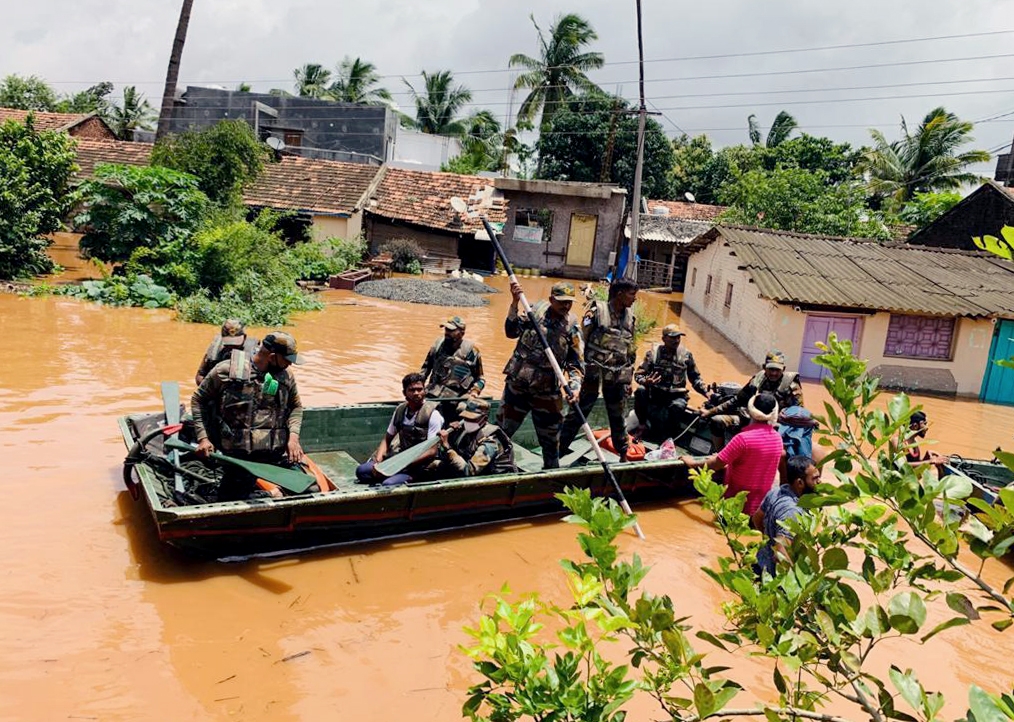 Maharashtra floods: Mumbai has some of richest people in world, they should help, says Sanjay Raut | ANI

Following incessant rains in Maharashtra which have caused floods and landslides and claimed many lives, Shiv Sena leader Sanjay Raut on Monday said that the rich people of Mumbai should come forward to help.

Quoting Chief Minister Uddhav Thackeray, Raut said, "The state government will do its utmost but Maharashtra is the responsibility of all those to whom it has given a lot. The state needs help from a thousand hands. Mumbai has some of the richest people in the world, they should help." "11 districts of Maharashtra are facing flood situation presently. These floods have made millions of people homeless and many have lost their lives. Families of the affected are devastated. Maharashtra government is doing its best along with help from the Central government but the rich people in the state should also pay attention to the need of their people," he added.

Raut also said that there are affluent people in Mumbai who should help the government rebuild the villages that have been destroyed at Mahad, Satara, Sangli, and Kolhapur.

According to the Relief and Rehabilitation Department's information, the death toll in the 1028 affected villages has reached 164, as of Monday.

As per the Chief Minister's office, Thackeray during his visit to flood-affected Chiplun yesterday said that a financial review of the flood damage in the state will be carried out in a couple of days.

He also directed the concerned District Collectors to immediately provide food, medicine, clothes and other necessities to the flood victims.

"Given the recurrence of crises, a separate NDRF-style mechanism will be set up in all these concerned districts. The State Disaster Response Force is there but it would be more capable. I will not announce anything right now just to gain popularity, only after a comprehensive review of the flood situation in the state will the compensation be announced, as well as what and how much help can be sought from the Center," said Thackeray.

About 150 National Disaster Response Force (NDRF) teams have been engaged in relief and rescue operations in floods and landslides affected areas across India, as heavy downpour has disrupted normal lives in several states. 34 teams have been deployed in Maharashtra alone.