The police said that the tantric, Abbas Bagwan, 48, had convinced the family that he could perform rituals that would lead them to massive hidden treasure.

In a jarring twist to the already shocking case of nine members of a Sangli family being found dead on June 20, the police on Monday arrested a tantric and his accomplice for allegedly murdering them by poisoning the tea and making it look like a suicide pact.

The police said that the tantric, Abbas Bagwan, 48, had convinced the family that he could perform rituals that would lead them to massive hidden treasure. Inspector General of Police (Kolhapur range) Manoj Kumar Lohiya said, “He took large amounts of money from them and we suspect that this is why they were borrowing so heavily.” This was indicated in the note found on the crime scene and led the police to arrest several lenders from the village.

The Vhanmore family members were found dead in their two houses, less than a kilometre away from each other, in the Mhaisal village in Miraj. The note named 25 village residents, who had lent money to the family and were now harassing them. The police had arrested 16 of them.

However, under utmost secrecy, the police had already opened up another investigation, after several red herrings were spotted in the initial survey of the crime scene.

Lohiya said, “Our suspicions were first raised when we read the note. Usually, a suicide note starts off by mentioning the problems victims are facing. It then goes on to name the people responsible and ends with the reasons why the extreme step was taken. In this case, the note began by listing out the names of the lenders and ended with the description of harassment. Nowhere was the death by suicide actually mentioned in the entire note.”

Even as one team was racking its head over this discrepancy during the spot panchnama, another team pointed out that only the back doors of both the houses were left unlocked. Simultaneously, the police found pots of tea in the kitchen, but no cups or glasses. Further, the bodies were lying all over the house – one in each room – as opposed to all or most of them in one spot, as would be the case in a suicide pact.

An officer who was a part of the investigation said, “We started probing deeper and soon received information that two men were seen leaving the houses the night before the bodies were found. We turned to cellular data analysis to corroborate this. At the same time, we kept up our enquiries in the village and were finally able to confirm that the Vhanmores were in regular touch with a self-style tantrik Bagwan.”

A manhunt was launched for Bagwan and, on Monday, he and his accomplice, Dheeraj Survase, were picked up from Solapur. They were brought to Sangli where they were interrogated at length.

On June 19, Bagwan and Survase reached the Vhanmore residence and said they had planned another ritual that would take care of all their woes. The Vhanmores had by this time repeatedly told him about the harassment they were facing, and Bagwan told them to write down the names of the lenders and all the instances of harassment on a sheet of paper. This same sheet of paper was later found and initially mistaken for a suicide note, officers said.

While it is not clear what happened after this note was written, the police suspect that Bagwan and Survase poisoned the entire family, one house at a time, and fled the scene. The police have sent samples of the tea in the pots found in both houses for forensic analysis. Survase’s exact role in the matter, too, is still being verified, officers said.

“The accused will be produced in court on Tuesday. Meanwhile, as soon as the murder angle started becoming clear, we produced the earlier arrested accused in court on Monday and asked that they be sent to judicial custody. Further course of action regarding them will be taken once the inquiry against Bagwan and Survase is complete,” Lohiya said. 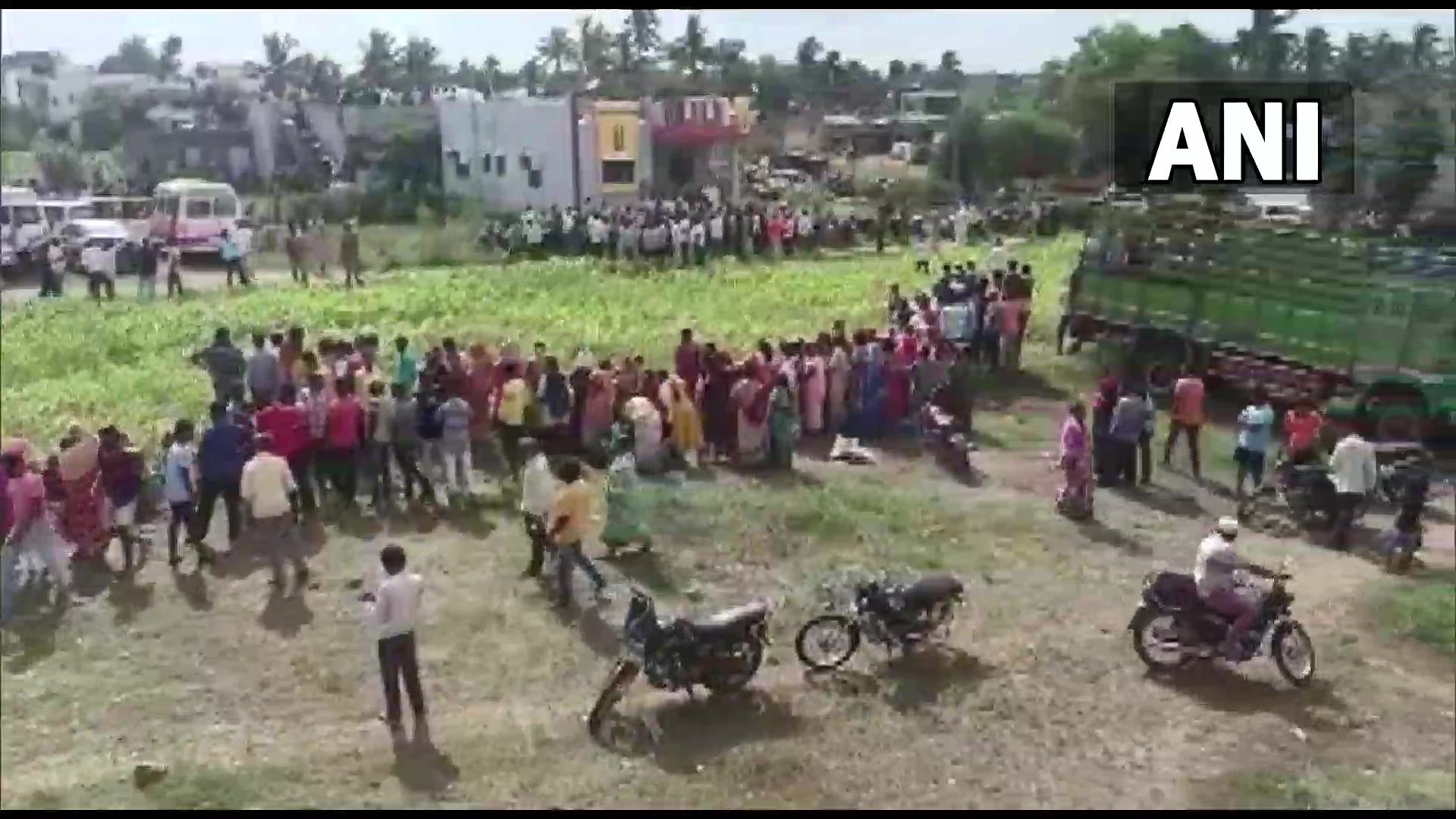