Raj Thackeray’s new shocker to BJP: Attempt to solve the test with 56 marks 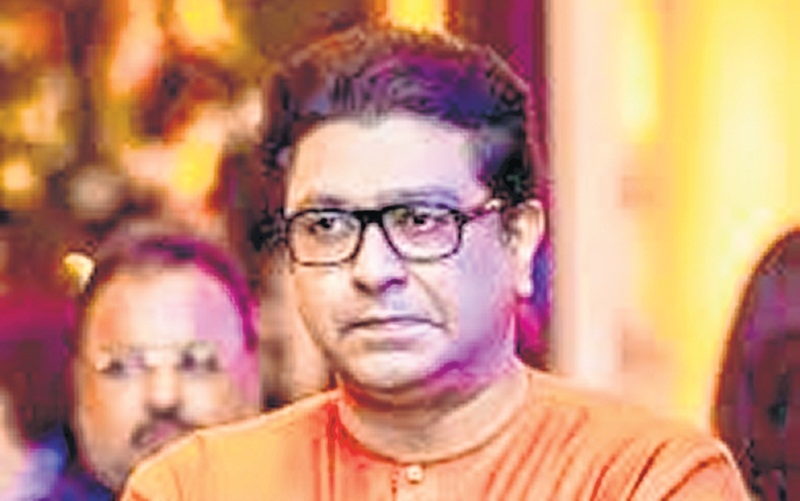 Mumbai: After the four phases of “Ae laav re toh video” shockers played by Maharashtra Navnirman Sena chief Raj Thackeray, to remind the voters of the claims made by the previous government, the Bharatiya Janata Party has threatened with counter attack of ‘Ata bagh toh video,’ which nobody even heard. Unable to retaliate with this new form of campaigning, the BJP had decided to hit back at Raj. But after their flop show, Raj has sprung a new surprise on the ruling party – a 56 mark ‘paper strike’. The MNS Navi Mumbai president Gajanan Kale uploaded these test papers on the social media and people have made it viral retweeting it and forwarding it.

The first question in the test paper is, “Which Pakistani leader wants Narendra Modi to become the Prime Minister once again?” There are four options and the person answering has to tick one. Next question states, “Rs 15 lakh will be sent to the bank account of every Indian. This jumla statement was made by which leader?” Another says, “Which BJP leader in Maharashtra called the farmers ‘saley’?”  There are eight questions and some are divided into two sections. Kale states, “BJP has been given two days to solve this paper.”

Meanwhile, the MNS leaders online have already declared Ashish Shelar’s attempt to try shaming Raj as a ‘failed’ attempt to answer Raj’s questions. Since the last few weeks, MNS which is not fielding any candidate has been campaigning strongly against the BJP, especially Prime Minsiter Narendra Modi. He has persistently attacked every scheme and promise made since the last polls held in 2014, causing much embarrassment to the BJP.