Rainfall to continue across state for few more days 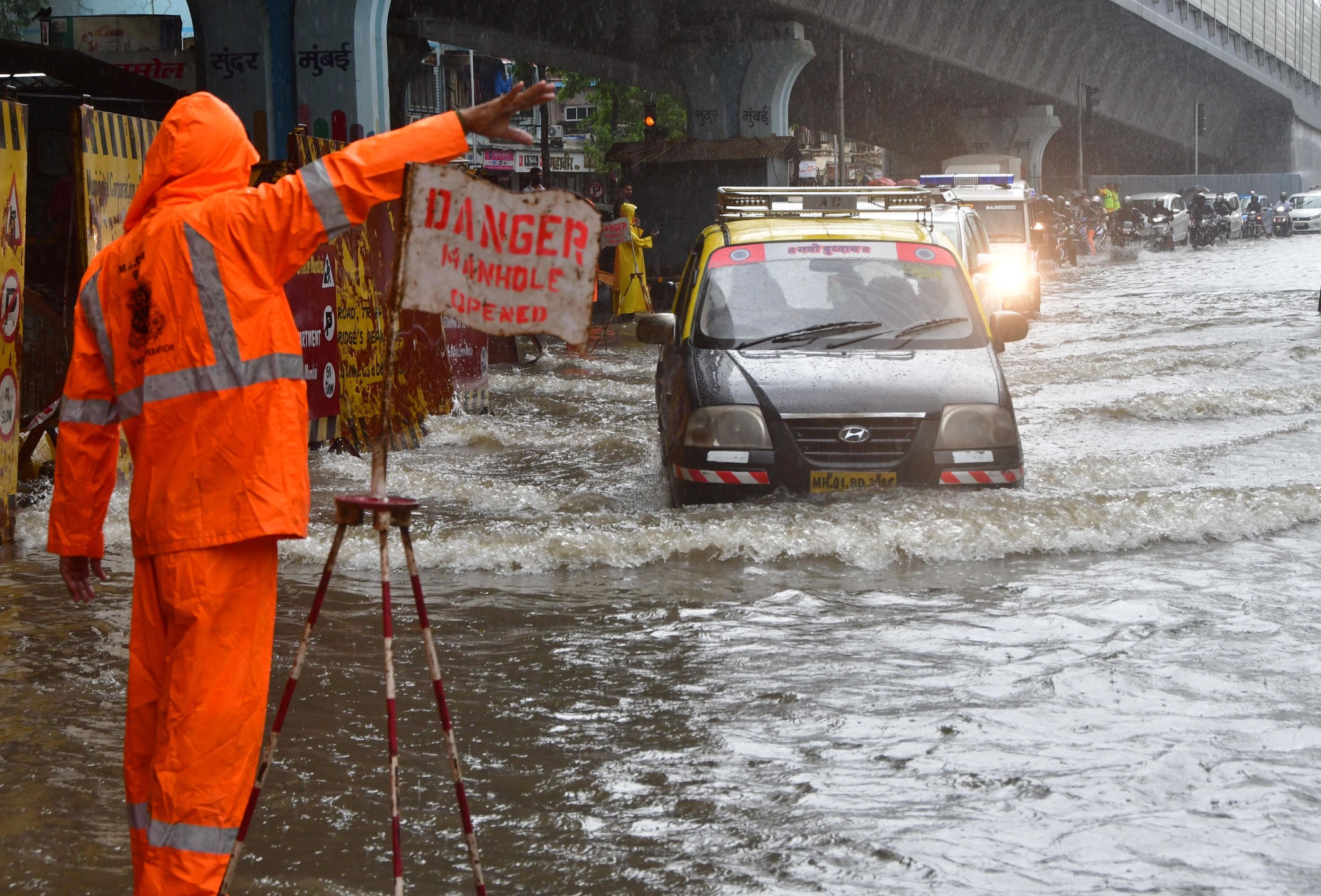 Rainfall will continue even after September 24 across Maharashtra, Indian Meteorological Department (IMD) officials said on Wednesday evening, attributing the trend to another low-pressure belt forming in the Bay of Bengal.

The IMD’s Regional Meteorological Centre, Mumbai, has predicted light to moderate rain in the city and suburbs, with the possibility of occasional intense spells at isolated places for the next 24-48 hours. The weather bureau had already predicted moderate to heavy rainfall until September 23 and a lull thereafter.

As per the district forecast and warning, Mumbai, Thane, Raigad, and Palghar are under yellow alert. The Konkan region was on yellow alert for Tuesday and Wednesday. The situation will remain the same for the next 48 hours.

“Another low-pressure system will form sometime around September 24 and will cause rainfall activity to increase across the state,” said Shubhangi Bhute, scientist at the Regional Meteorological Centre, Mumbai.

According to the private weather agency, Skymet Weather,
“This (low-pressure) system is now expected to move across central parts of the country, including Maharashtra, and is expected to reach the outer corners of Gujarat around the weekend,” stated weathermen at Skymet.

Despite intermittent showers across the city and adjoining areas, lake levels on Wednesday noted a marginal drop. From 99.41 per cent of the total required water stock recorded on Tuesday, it dropped to 98.87 per cent on Wednesday.

According to BMC data, as of September 22 morning, all seven lakes had 14,31,002 million litres of water in stock as against the total required capacity of 14,47,363 million litres (water required for the annual supply to Mumbai).