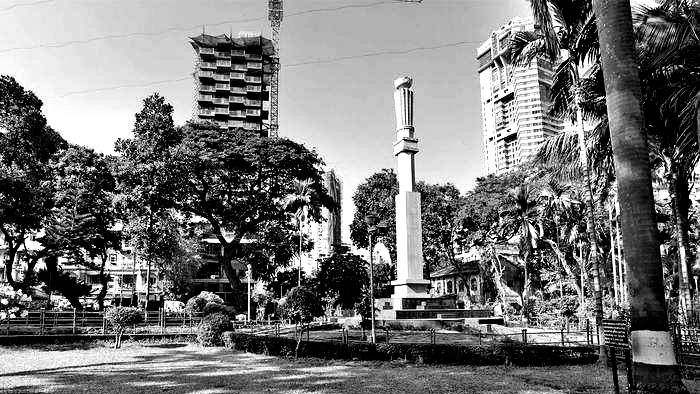 Tributes were paid to martyrs on Monday at an event held at the August Kranti Maidan here to mark the 79th anniversary of the Quit India movement.

The movement is a major milestone in the history of India's struggle for independence from British rule.

Floral tributes were paid to freedom fighters and others who laid down their lives in the freedom struggle.

This is the same ground from where Mahatma Gandhi gave the clarion call of 'do-or-die' for independence.

Maharashtra Chief Minister Uddhav Thackeray and NCP chief Sharad Pawar were among those who offered tributes to the martyrs, in separate tweets dwelling on the importance of August Kranti Din.

The movement in August 1942, with Mahatma Gandhi's call for immediate independence, was launched at Mumbai's Gowalia Tank, which later came to be known as August Kranti Maidan due to its association with the historic occasion.

Members of some labour unions and activists gathered at the August Kranti Maidan to mark the occasion. Like last year, their number was less as compared to previous years in view of the COVID-19 pandemic. 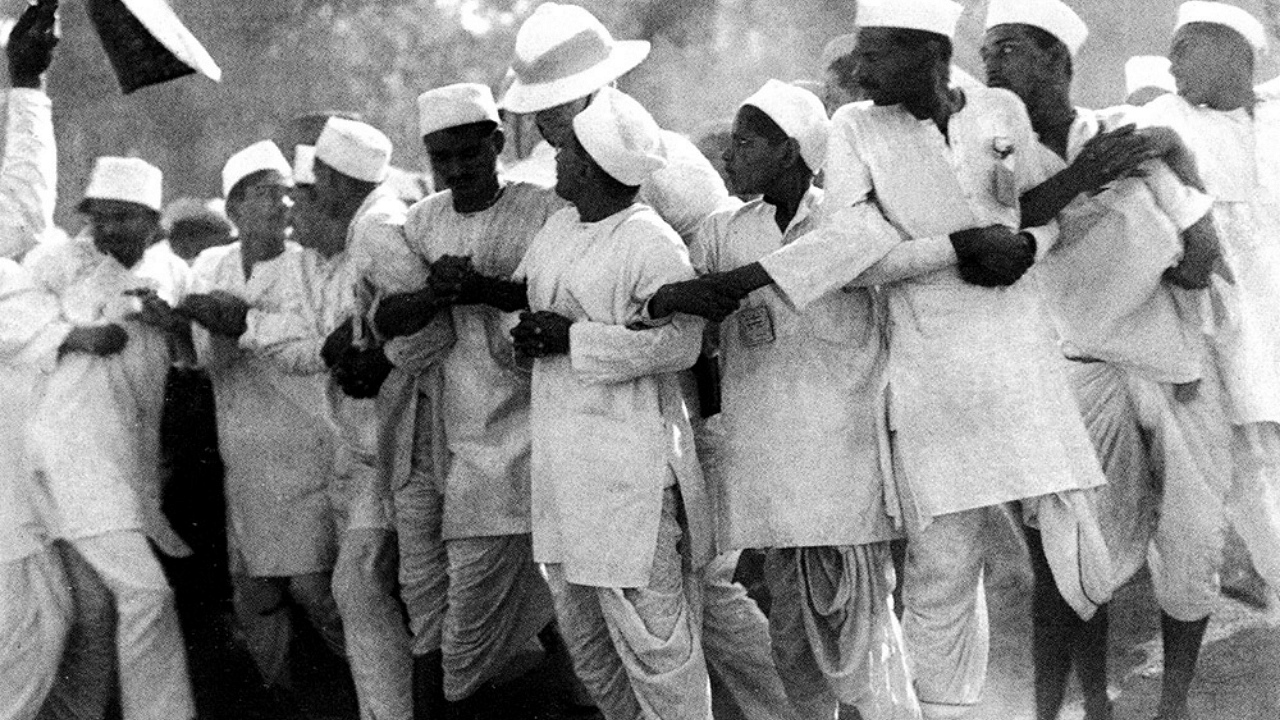 'Remembering those who sacrificed their youth for our future': On Quit India Movement Day 2021,...