Pune: Two killed, seven injured after being hit by container at Navale Bridge 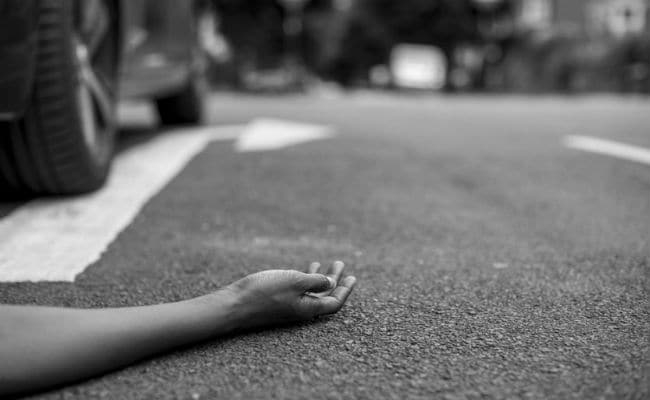 Two people were killed and seven others injured after the driver of a container truck lost control over it due to suspected brake failure, following which it hit several other vehicles here on Sunday, police said.

The mishap occurred at Navale Bridge near Katraj Road around 6 pm, they said.

"The driver of the container truck apparently lost control over the vehicle due to suspected brake failure, due to which it went on to hit other vehicles on the road," a police official said.

Four four-wheelers, two motorcycles and one auto-rickshaw were hit by the container, he said.

"The driver of the auto-rickshaw and one motorcycle rider were killed and other seven others sustained injuries in the mishap," he added.

The Sinhgad Road police have registered a case against the driver of the container. 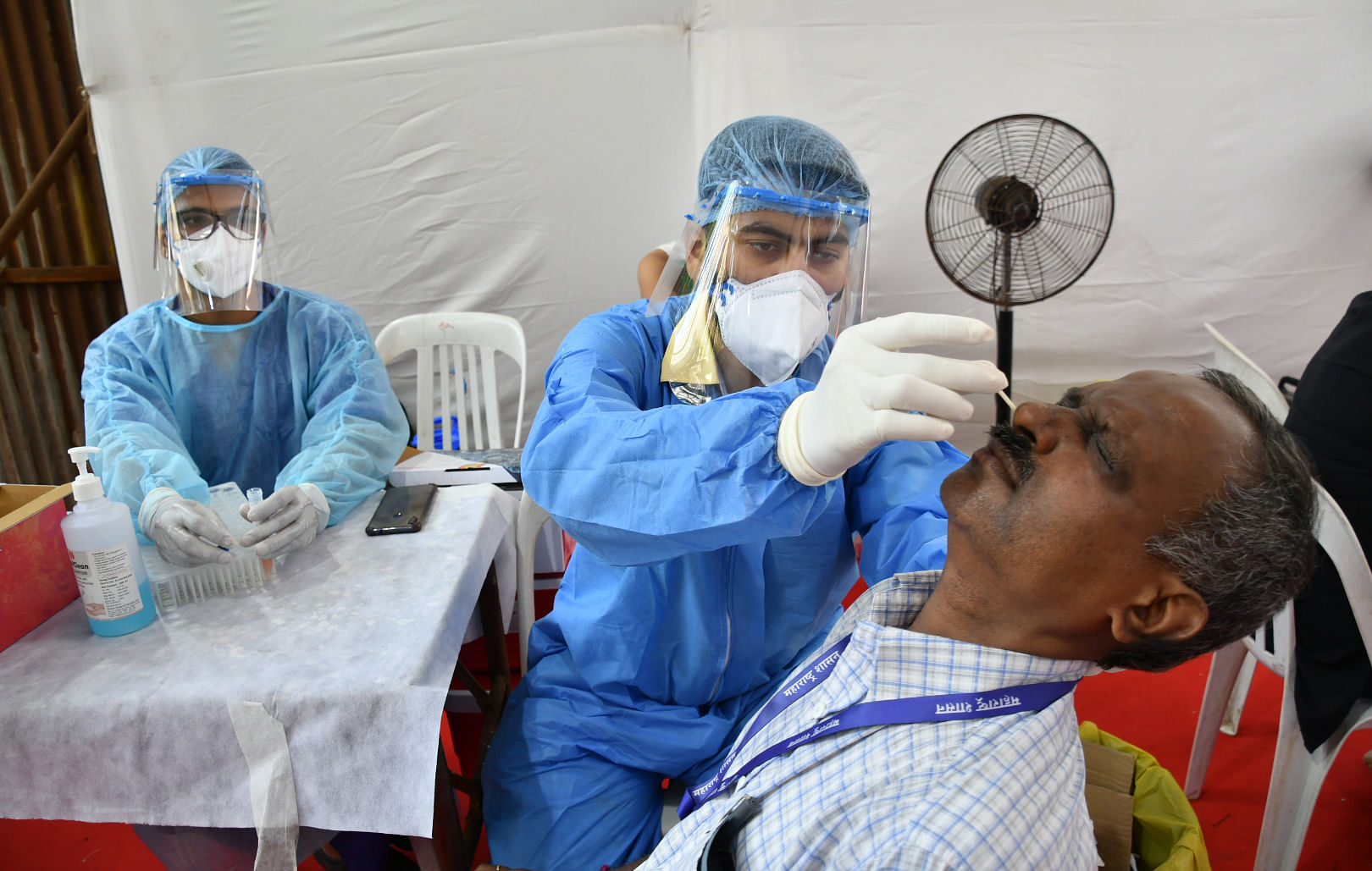