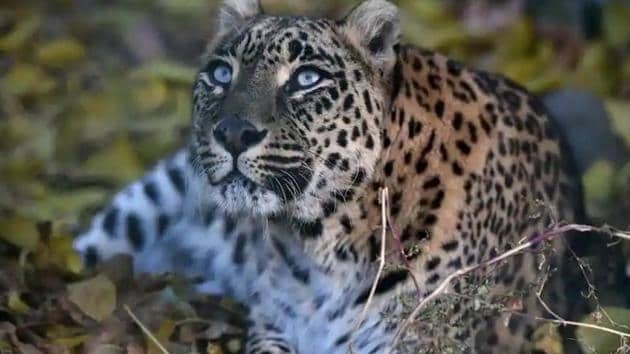 A 50-year-old man was injured after a leopard attacked him while he was on a morning walk in a residential area in Maharashtra's Pune city on Tuesday, officials said.

The incident took place at Gosavi Vasti in Sade Satara Nali locality of suburban Hadapsar, which is located close to the premises of leading vaccine manufacturer Serum Institute of India.

The victim, Sambhaji Atole, who was injured in the attack, was rushed to the Sassoon General Hospital and his condition was reported to be out of danger, officials said.

"At around 5.30 am, Atole and one of his friends went for their daily morning walk near a temple in Gosavi Vasti. According to witnesses, a leopard suddenly came in front of them and attacked Atole. As other people around raised an alarm, the leopard ran away," Hadapsar police station's inspector Arvind Gokule said.

The residential area where the incident took place has farmlands on one side, he said.

Range forest officer Mukesh Sanas said they sent a team to the spot and to locate the feline, which was believed to be hiding in the nearby farms.

A couple of weeks ago, there were reports of leopards being sighted in Hadapsar's Mohammadwadi area, which has a large forest cover. 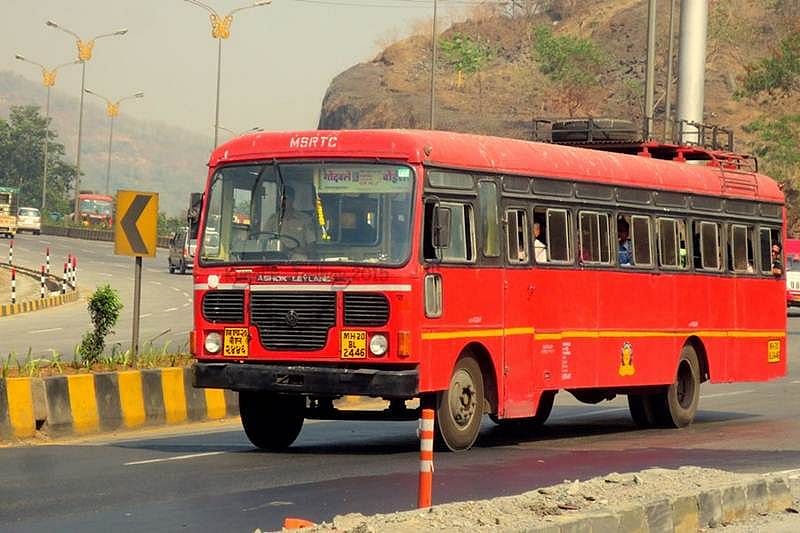