Nikunj Shah- owner of the firm-was arrested on Tuesday | PTI

The owner of SVS Aqua Technologies, who was arrested in connection with a fire tragedy at his chemical plant near here which claimed 17 lives, was on Wednesday remanded to police custody till June 13 by a court in Pune.

At least 17 workers, including 15 women, were killed in the massive fire at SVS Aqua Technologies's plant, which manufacturers chemicals, including chlorine dioxide (used in water purification), on Monday.

A case of culpable homicide not amounting to murder was registered against the owner of the firm - Nikunj Shah - who was arrested on Tuesday and produced before a Judicial Magistrate ( First Class ) on Wednesday.

He was remanded to police custody till June 13 by the court, said an official.

The prosecution told the court the accused's firm had stocked sanitizers without the necessary permit and this warranted a probe.

"It was important for the firm to take utmost precaution about sanitizer storage. However, the firm failed to take adequate safety precaution and an investigation is needed in that direction," said the prosecution.

Seeking custody, the prosecution told the court the police need to investigate if the firm had informed the industrial safety department and the health department about the stock of sanitizers at the plant, located in the Pirangut MIDC area of Mulshi tehsil on the outskirts of Pune city.

An inquiry committee report has also pointed out that sanitizer aggravated the fire while the dark smoke caused by sodium chloride burning made it difficult for the victims to find a way out of the blaze-hit site, it said.

Inflammable raw materials were stored at the same place where the fire broke out, the prosecution said.

The Pune district administration had found 20,000 to 30,000 bottles of sanitizer in the firm's inventory.

The chemical firm apparently used to source sanitizer liquid from outside and sell them after re-packaging, officials had said earlier. 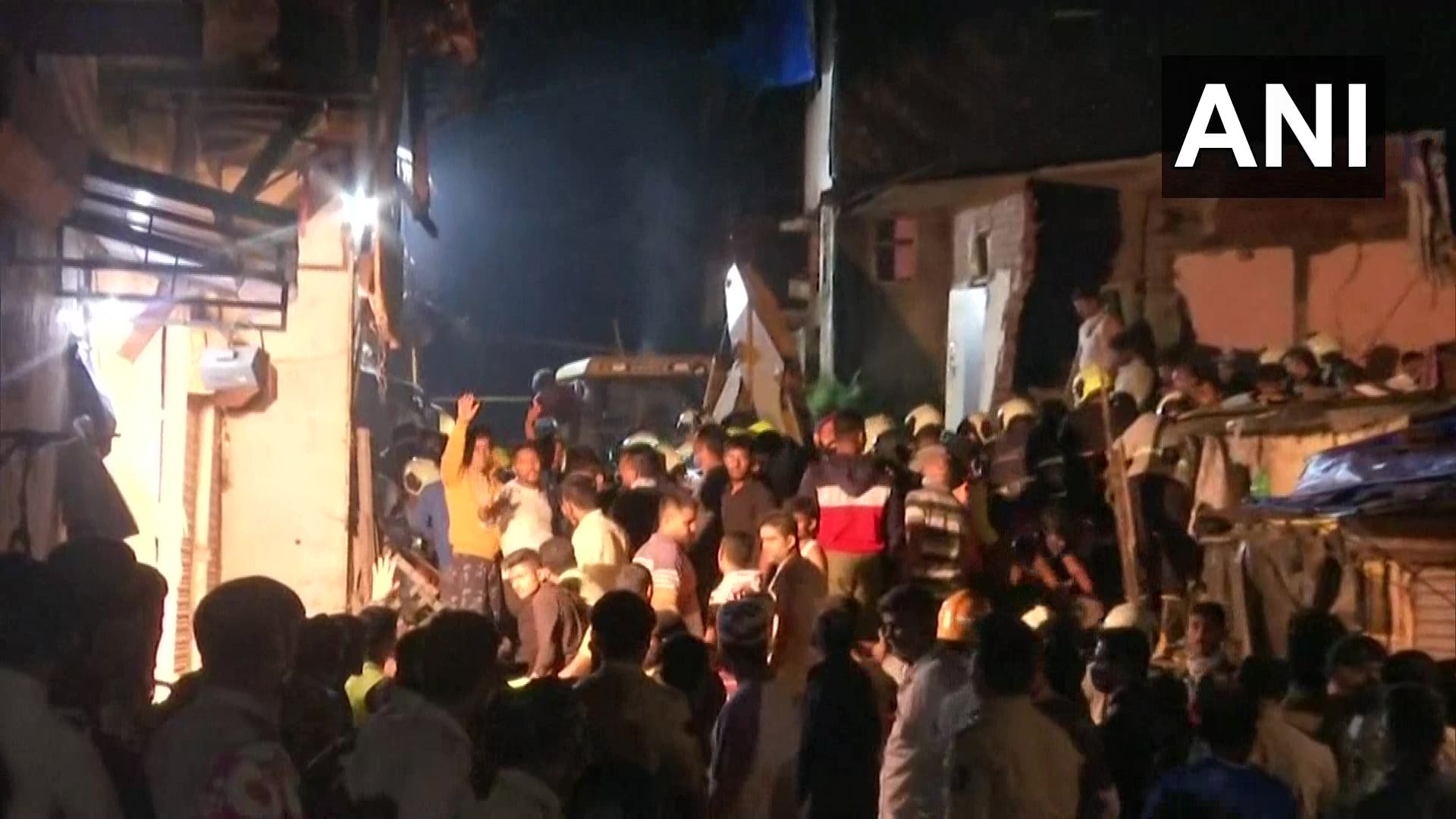