Pune Crime: Four arrested for assaulting, urinating upon a teenager and sharing video

A teenager in Pune was admitted to the hospital after he was assaulted, undressed and urinated upon by a group of six men. The Pune Police have arrested four persons and are on the lookout of the other two.

According to a report by Hindustan Times, the incident took place on Thursday around 5:30 pm when the boy was going to attend a community celebration event. After the teenager did not return home from the event, his parents started looking for him and registered a case of kidnapping at Hadapsar police station.

All the accused are friends and were drunk during the incident. An official told the leading daily that the victim had earlier fought with one of the two men who are on the run. After which the accused called his friends and assaulted the victim. 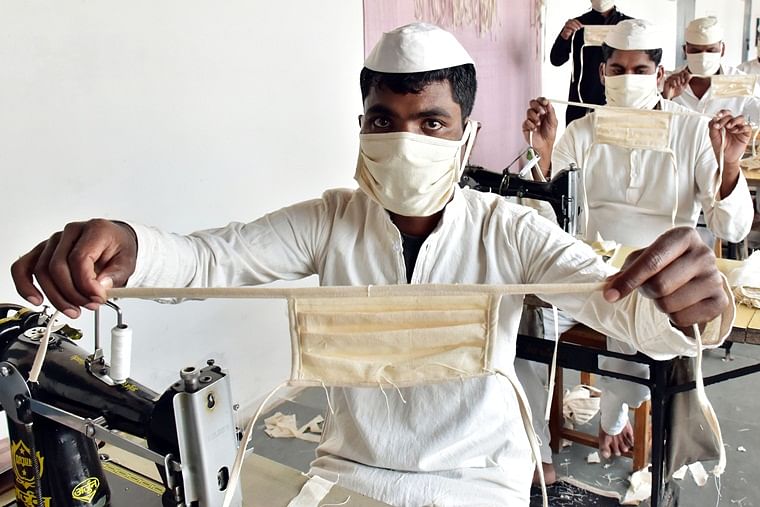 The police later found a video on social media, in which six men were seen undressing the teenager and tying his legs together before assaulting him with a sharp weapon. The video also showed that the six men urinating on the unconscious body of the teenager reported Hindustan Times. The teenager was later found unconscious state and was rushed to Sassoon General Hospital.

Earlier in February, a 25-year-old man was arrested for allegedly sexually assaulting a 15-year-old girl and threatening her with an acid attack if she disclosed the incident.

The alleged incident had taken place in Wagholi area on the outskirts of Pune. The accused had befriended the girl, who is a school student, some months ago. The accused took the girl to a Wagholi area where he sexually assaulted her and filmed the act. He later threatened the girl with an acid attack if she disclosed the incident.

HomeMumbaiPune Crime: Four arrested for assaulting, urinating upon a teenager and sharing video