As Maharashtra grapples with the COVID-19 situation, NCP leader Nawab Malik shared a document of Food and Drug Administration Ministry's approval to supply Remdesivir to Gujarat stating that this is proof of step-motherly treatment given to the state by Centre.

He had alleged that the BJP led government at the Centre has warned the exporters of Remdesivir vial not to supply to Maharashtra and if they do so their licenses will be cancelled. NCP chief spokesman and Minister of Minority Affair Nawab Malik claimed, ’’It is sad and shocking that when the Government of Maharashtra asked 16 exporting companies of Remdesivir, we were told that the Central Government has asked them not to supply the medicine to Maharashtra. These companies were warned, if they did, their license will be cancelled.’’

Read Also
NCP's Nawab Malik slams Centre for its warning to Remdesivir exporters not to supply the vials to... 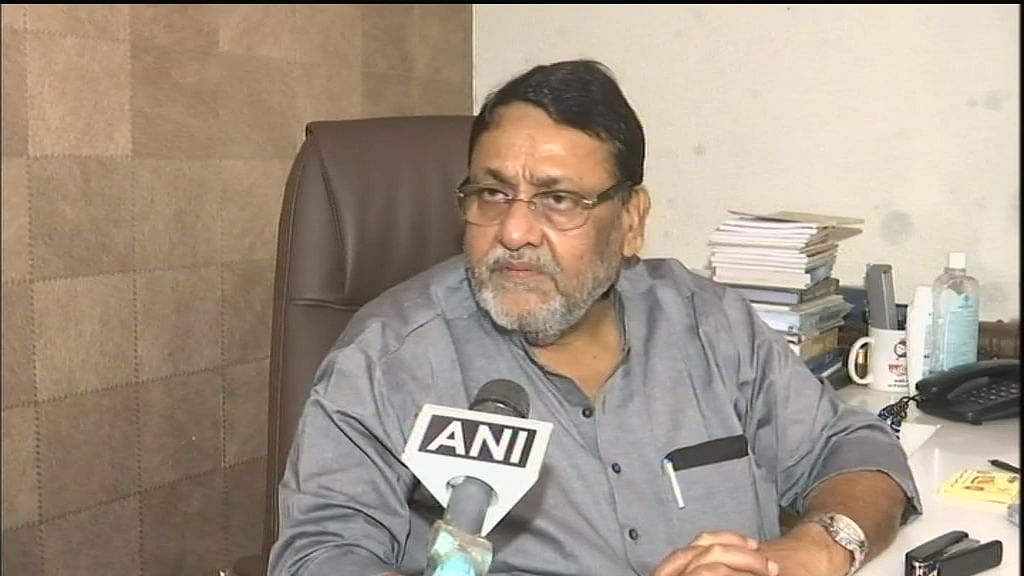 In another tweet, Malik said, ‘’This is a dangerous precedent and under these circumstances, Maharashtra Government will have no choice but to seize the stock of Remdesivir from these exporters and supply it to the needy.’’

Further, Malik said there are 16 export oriented units in India that have 20 lakh vials of Remdesivir, since exports are now banned by the Centre, these units are seeking permission to sell this medicine in the country but the Centre is denying the same.

‘’The government says it should be sold only through 7 companies that are producing it. These 7 companies are refusing to take responsibility. This is a decision-making crisis. While there is a requirement of this medicine and. availability too, a quick decision is the need of the hour. This problem must be solved and the vials must be supplied to government hospitals in all states immediately,'' said Malik.

Sharing a picture of the approval letter by the Food and Drug Minister, Malik said, "Here is another proof of stepmotherly treatment given by central government to #Maharashtra. This is the approval letter to one of the export companies to supply stock of #Remdesivir to the state of Gujarat Only. Can this double standards be explained ?"

Interestingly, Minister of Food and Drug Administration Dr Rajendra Shigane said the Food and Drug Administration Commissioner has already issued an order allowing the Remdesivir exporters to sell their stocks in Maharashtra. ‘’I personally spoke to the CEOs of these companies and when asked why they are not selling Remdesivir in the state, they told me that the Centre has warned them not to do so,’’ he added.

Dr Shigane deplored the Centre’s move saying that it was unwarranted when the state is facing acute shortage of Remdesivir amid rising demand due to spurt in COVID 19 cases. He noted that Chief Minister Uddhav Thackeray in his letter to the Prime Minister Narendra Modi also sought his intervention for increasing the Remdesivir supply to the state. As reported by Free Press Journal, the state yesterday received 37,000 Remdesivir vials instead of 55,000 vials. However, Dr Shingane hoped that the supply will be smooth by April 20 as the suppliers have agreed to increase their supplies to the state. 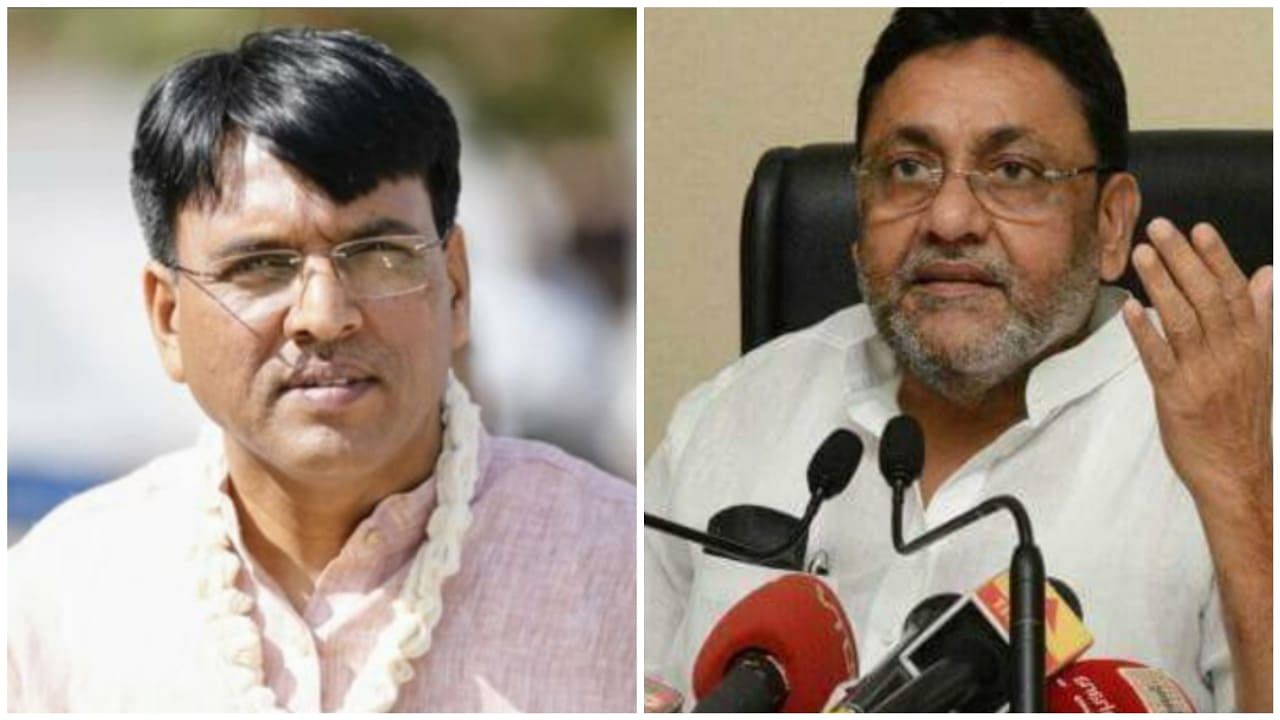