He was addressing a public gathering in support of BJP candidate Narendra Mehta from Mira Bhayander Assembly segment in Thane district on Sunday night.
Agencies 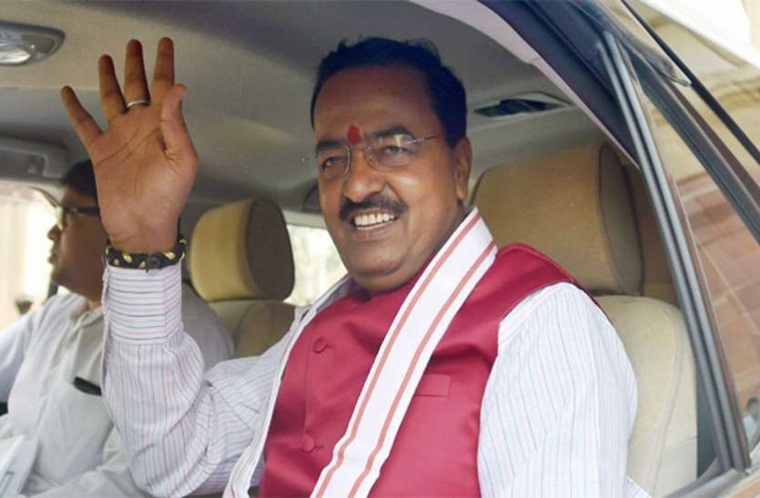 Thane: Uttar Pradesh Deputy CM Keshav Prasad Maurya has said voting in favour of BJP will mean “dropping of a nuclear bomb on Pakistan”. He said the upcoming Maharashtra and Haryana Assembly elections are crucial as these will be the first polls in the country after the abrogation of Article 370, which gave special status to Jammu and Kashmir.

He was addressing a public gathering in support of BJP candidate Narendra Mehta from Mira Bhayander Assembly segment in Thane district on Sunday night.

“By pressing the lotus button (BJP’s poll symbol), not only PM Modi, CM Fadnavis and Narendra Mehta will be benefitted, but it will mean a nuclear bomb will by itself get dropped on Pakistan,” Maurya said.

The entire world will closely watch the upcoming Assembly elections in these two states as it will indicate the real patriotism of Indians, the BJP leader said.

“These will be the first elections to be held in the country after the scrapping of Article 370, hence have immense importance. The results of these polls will reveal people’s ‘rashtra bhakti’ (patriotism),” he said.