The accused has been remanded police custody till Oct 15

The Maharashtra Anti-Terrorism Squad (ATS) officials have arrested one more person from Jalna in connection with their ongoing crackdown against members of the banned organisation Popular Front of India (PFI), agency officials informed on Tuesday.

Upon his arrest, the accused was produced before Additional Session Judge (NIA Special Court), Aurangabad, Maharashtra, and has been remanded to police custody till October 15.

According to the police, on September 22, ATS Maharashtra had registered four FIRs against members of PFI for allegedly carrying out unlawful activities under UAPA. Subsequently, 21 accused were arrested from different parts of Maharashtra. 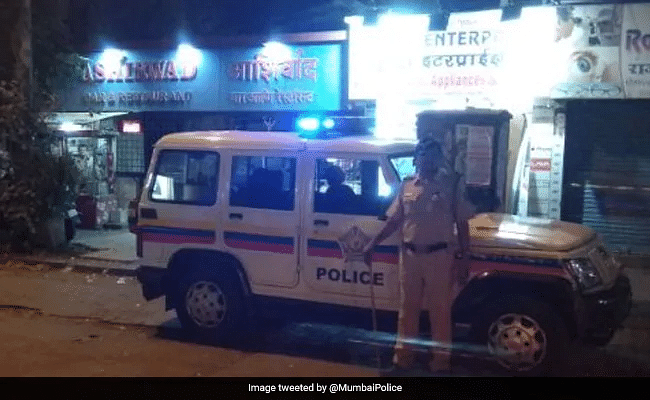