Thane: The Thane traffic police have issued notices to around 1.16 lakh traffic violators across the city police limits. The notice directed the traffic violators to pay their pending 'challans' or fines at the nearest traffic chowki or be present at the Lok Adalat.

The authorities have also warned that if the violator is not present at the Lok-Adalat, strict action would be taken against him.

The traffic police claim that notices were sent to the violators through text messages on their registered mobile numbers. The message is titled 'Your Lok Adalat notice for pre-litigation cases regarding traffic violation' with a link.

The notice sent by the traffic police states, "If the violator clicks on the link he is asked to download the notice document, which is in english and Marathi. The notice is from the District legal service authority under section 20 (2) of the Legal Service Authorities Act, 1987 and describes the violation committed under the Motor Vehicle Act, 1988. Also, details of the place, pictures of the violation are attached to the notice. The notice further states if the violator fails to pay the challans or visit the nearest traffic division at the earliest, the matter will be taken up before the National Lok Adalat on September 25th 2021."

The notice was sent to different violators who had not paid the traffic challan for the last few years. "We have sent the notice to around 1.16 lakhs traffic violators requesting them to pay the amount at the earliest. They can visit the 18 traffic chowkies across the Thane police commissionerate jurisdiction and pay the amount till September 23 or else they will have to present in the Lok-Adalat held in Thane court on September 25," said Shri Krishna Kokate, deputy commissioner of police, Thane city traffic police, who is handling the additional charge.

Among 43 different types of traffic violations, challans have been handed out for rash driving, driving without helmet/ license, drunk driving, parking in a prohibited zone, jumping signal among others. The highest number of challans, from January 2021 to June 2021 were handed out to people driving without helmets, where 95, 263 violators were issued the traffic challan amounting to a total of nearly 21 lakhs. 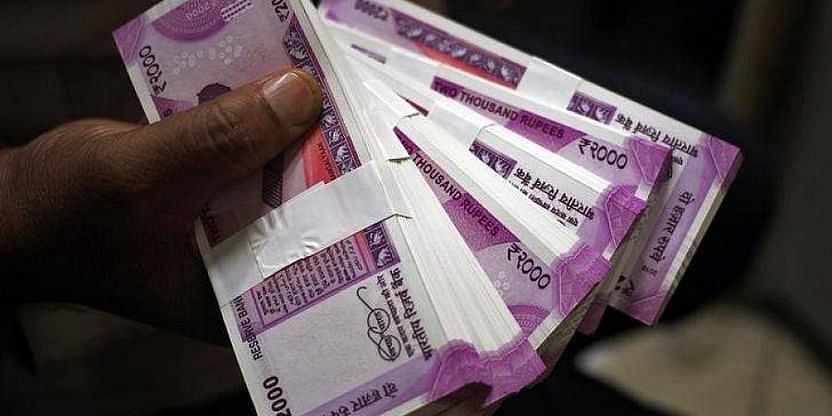