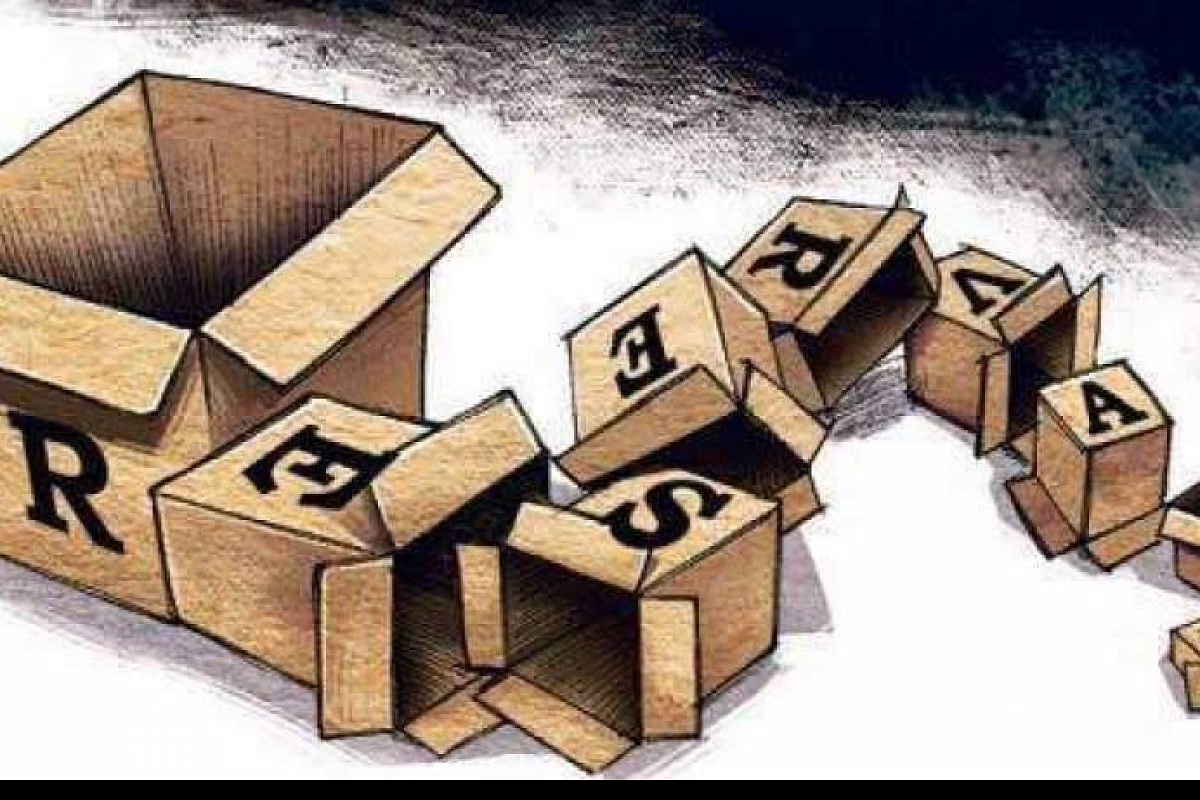 Mumbai: As the saying goes, the devil is in the details. The ordinance, which was cleared by Governor BS Koshyari, has clearly mentioned that it has been an intermediate measure to make provision for reservation up to 27% of seats to the persons belonging to the category of Backward Class of Citizens in Panchayats, Panchayat Samitis and Zilla Parishads and to provide that the total quota shall not be more than 50%.

“The offices of Presidents to be reserved for persons belonging to the category of Backward Class of Citizens shall be up to 27 per cent of the total number of such offices in the Zilla Parishads and the total reservation shall not be more than 50 per cent of the total seats of the state,"’ it said. Similar amendments have been made for Panchayats and Panchayat Samitis.

The ordinance has referred to the Supreme Court judgement dated March 4 in which it has quashed the OBC quota in local bodies. SC has held the triple test/conditions required to be complied by the state before reserving seats in the local bodies for OBCs. These include setting up a dedicated commission to conduct a contemporaneous rigorous inquiry into nature and implications of the backwardness of local bodies within the state. 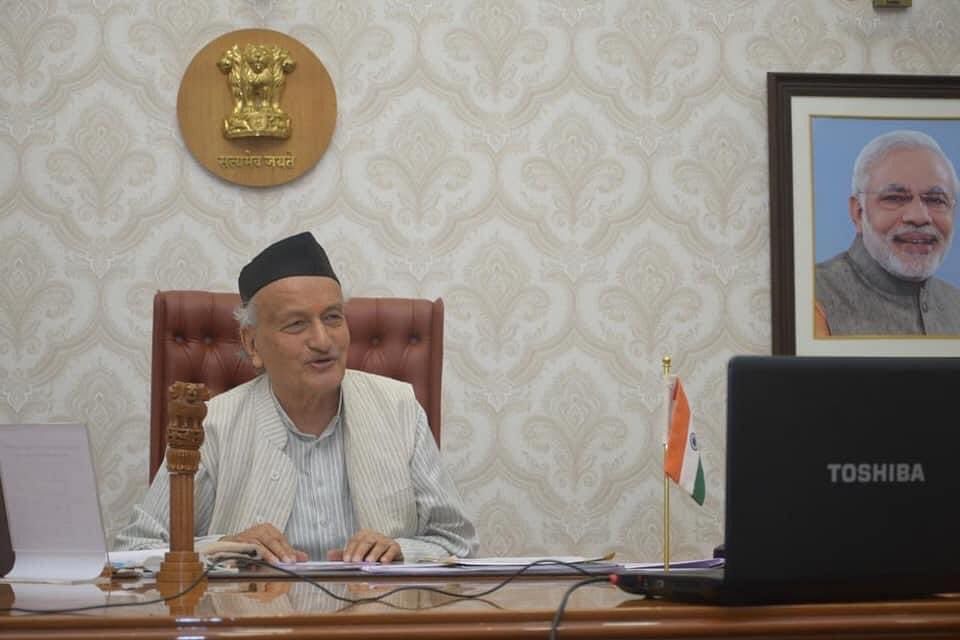