Pawar said that the BACs will take a decision on the duration of the session.

NCP, Congress and Shiv Sena (UBT) leaders plans strategy ahead of summer session |
Follow us on

Mumbai: Leaders of Opposition parties on Wednesday met and discussed their joint strategy to take on the Shinde Fadnavis government during the upcoming winter session of the Maharashtra Legislature starting from December 19 art Nagpur.

Government should give priority for discussion on prevailing issues

Pawar said that the leaders present at the meeting were unanimous that the government should give priority for discussion on prevailing issues in the Vidarbha region. They also expressed that the winter session should not be curtailed but it should have a long duration.

Pawar said that the Business Advisory Committee meetings of the state assembly and council, which were to be held today, had been postponed until December 5.

There is no clarity from the government

‘’There is no clarity from the government for how many days the winter session will be held.  We will put up our stand at the BAC meetings but as per the tentative programme released during the first week the government has proposed to table various bills and hold debates but in the second week only government and non government business has been shown,’’ he added. 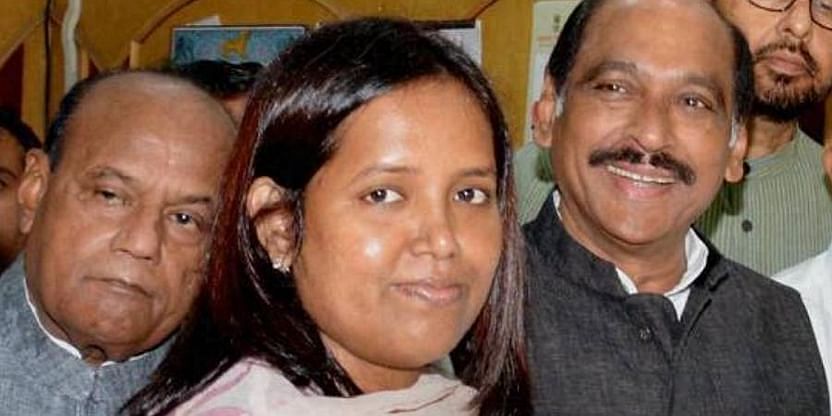