In an editorial in its mouthpiece 'Saamana', the party said the deaths were not caused due to a natural disaster, but it was a case of culpable homicide as ONGC did not take the cyclone warnings seriously

Mumbai: The Shiv Sena on Saturday held Oil and Natural Gas Corporation (ONGC) responsible for the death of several personnel of the barge that sank off the Mumbai coast when cyclone Tauktae brushed past the city earlier this week, and sought to know if Petroleum Minister Dharmendra Pradhan would resign owning the moral responsibility of the tragedy.

In an editorial in its mouthpiece 'Saamana', the party said the deaths were not caused due to a natural disaster, but it was a case of culpable homicide as ONGC did not take the cyclone warnings seriously.

Barge P-305, which housed personnel engaged in maintenance work of an offshore oil drilling platform of state-run oil and gas major ONGC, sank on Monday evening during the cyclone. The official death toll in the tragedy has reached 60.

"Warning of the cyclone was given well in advance, but the ONGC ignored it and did not recall the 700 workers on the barge. The barge sank and 75 workers died - 49 bodies have been found and 26 are still missing," the Sena said.

The cyclone cannot be blamed for this tragedy at sea. It is not a natural disaster, but a case of culpable homicide, the party alleged.

ONGC is one of the 'navratna' companies and the process of its privatisation has begun, the Sena said, adding that petroleum companies have given thousands of crores of rupees to the PM Cares Fund. But the companies failed to protect its workers.

The party demanded punishment against those who did not act despite having prior information about the cyclone.

"Those who did not act on the inputs are criminals," it said.

On Thursday, the Sena had sought a high-level probe into the barge tragedy and demanded the resignation of Pradhan and the ONGC chairman. The party, which heads the government in Maharashtra, had also said that the death of workers on the ONGC barge was a man-made tragedy and the guilty must be punished severely. 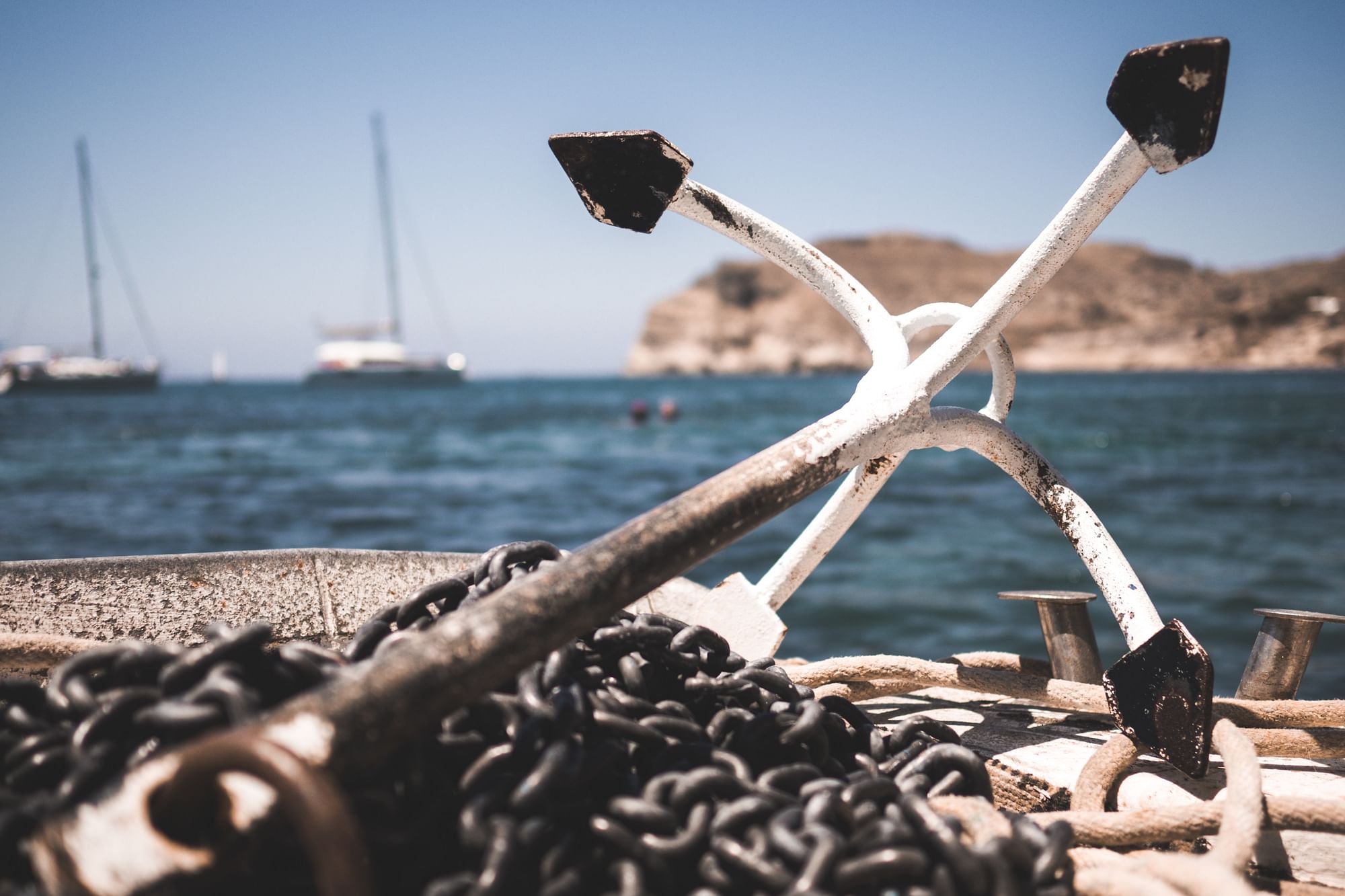