A video of the incident that took place in the city around 6.45 am surfaced on social media.

A 21-year-old college student was allegedly molested by an autorickshaw driver and dragged with the vehicle in Thane on Friday, police said.

A video of the incident that took place in the city around 6.45 am surfaced on social media, an official said.

The woman was on her way to college when an autorickshaw driver standing on the road passed some remarks about her and when she questioned him, he caught hold of her hand and pulled her, senior inspector Jairaj Ranaware said.

When the accused attempted to flee after this, the woman did not leave him. She held on to his hand even as he started driving the three-wheeler, he said.

The woman got dragged for about 500 meters with the vehicle and fell, following which the accused fled, the official said.

Based on a complaint, a case was registered under section 354 (assault or use of criminal force to any woman to outrage her modesty) and other relevant provisions of the Indian Penal Code, he said, adding that teams have been formed to track down the autorickshaw driver who is absconding. 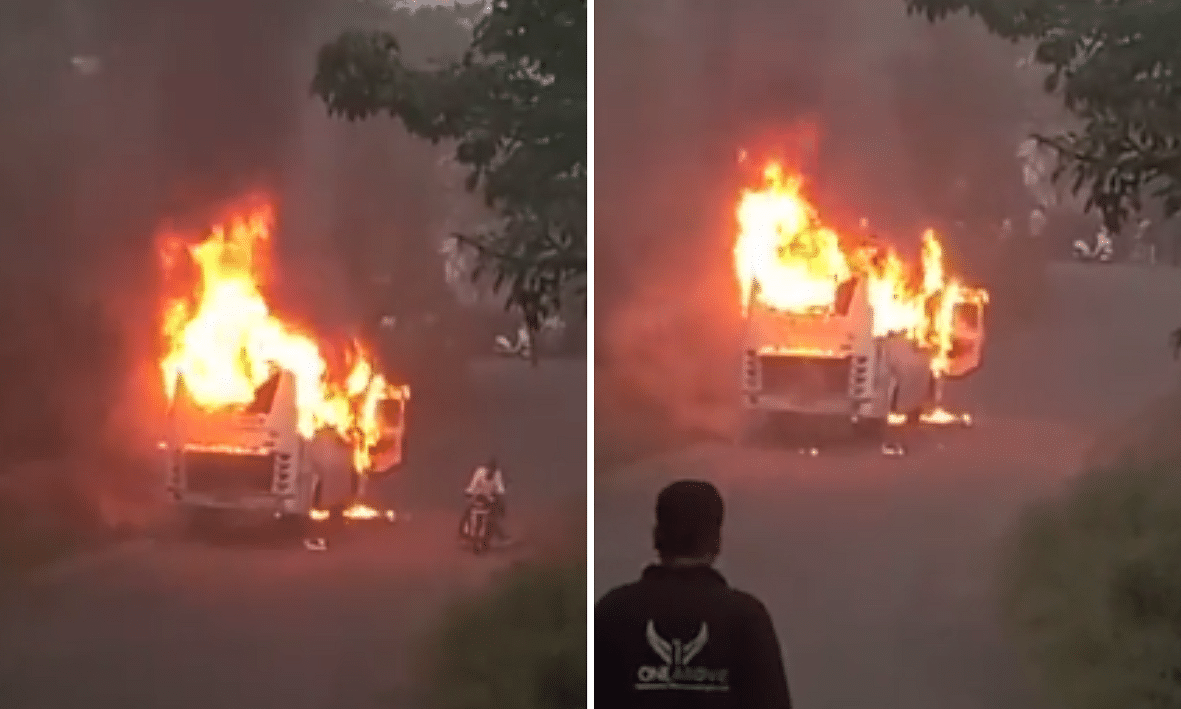