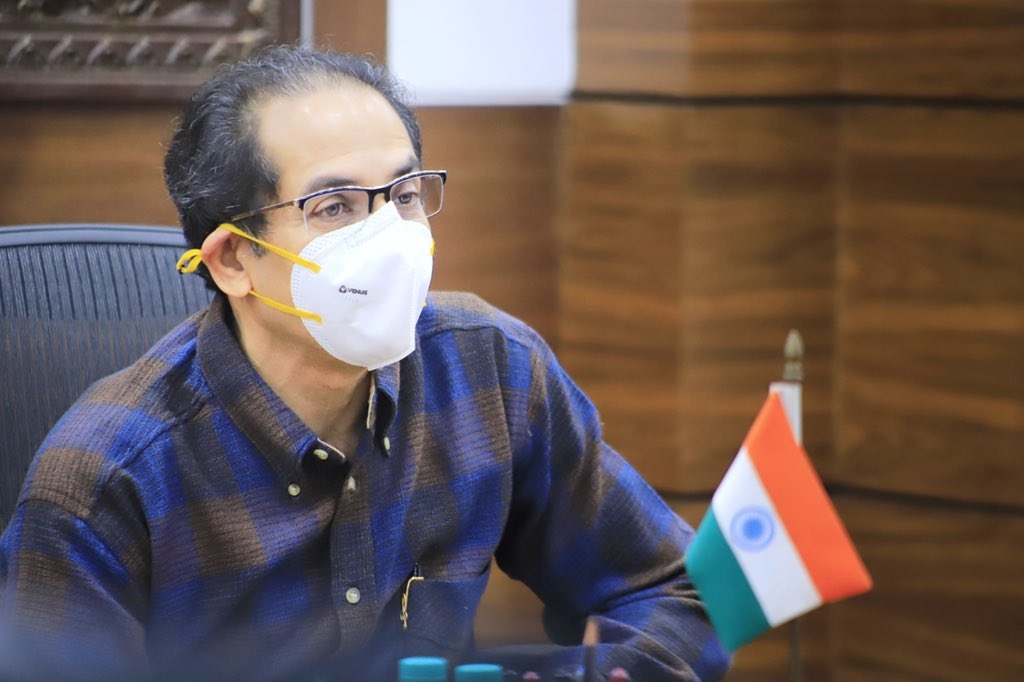 Mumbai: With the threat of the Omicron Covid variant looming large, the Maharashtra cabinet, chaired by Chief Minister Uddhav Thackeray on Monday discussed ways to prevent its spread in the state. It was unanimously agreed that information on international arrivals should be received regularly so that they could be monitored and there could be timely action to prevent the transmission of infection.

Thackeray said he would soon speak to Prime Minister Narendra Modi on the government’s policy on international flights and information-sharing on travellers. Thackeray further said, nationwide, if international and domestic airlines were to regularly share information with each other, it would be easier to track down passengers who were sick.

“The meeting also discussed the issue of how to check the passengers arriving from abroad without landing directly at Mumbai or other airports in Maharashtra and then travelling to other destinations in the country by domestic airlines, road or rail. The question is how to test such people and the Prime Minister should be apprised of this,” according to a statement by the Chief Minister’s Office.

The meeting also discussed the issue of how to check those international arrivals who had not landed directly at Mumbai or other airports in Maharashtra. No confirmed case of the Omicron variant has been detected so far in Maharashtra.

Countries that are currently recording a spike in the cases are witnessing the biggest wave. France, Germany, the Netherlands and Austria are reporting more than 30,000 people (cases), the CM noted. He pointed out that at present, masks are most needed for prevention.

The Central government has made it mandatory for passengers from 12 countries to take the RT-PCR test 72 hours before boarding a flight. An RT-PCR test has been made mandatory once they land here, the CM said.

Meanwhile, Public Health Minister Rajesh Tope said the government had prepared a comprehensive action plan to combat the new variant saying that the focus would be on ramping up testing, vaccination and the stepping up of corona management.