No truck with Ambedkar or MNS for Maharashtra polls: Congress 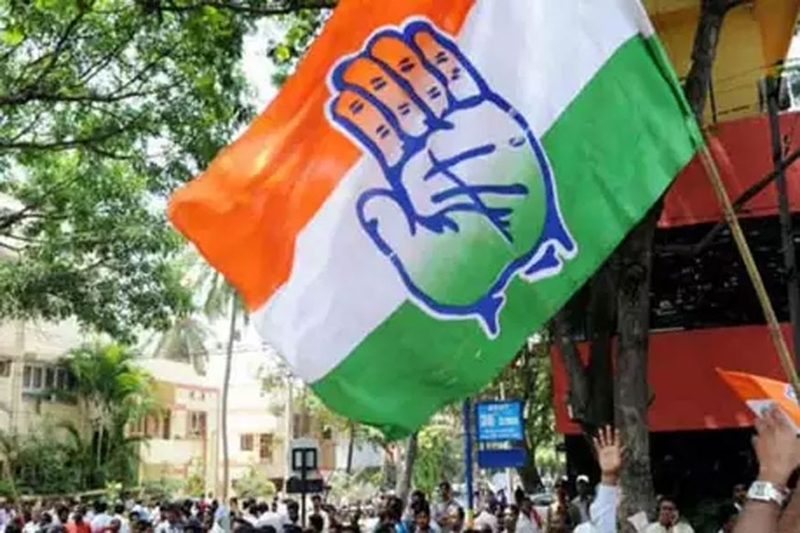 Mumbai: The Congress in Maharashtra Tuesday ruled out any pre-poll alliance with the Vanchit Bahujan Agadhi (VBA) or the Raj Thackeray-led MNS for the upcoming Assembly elections in the state.

After the ruling BJP and Shiv Sena’s impressive showing in the Lok Sabha polls in Maharashtra, opposition leaders, including those from the Congress-NCP combine, held a meeting here to discuss their strategy for the Assembly polls scheduled later this year. The Congress-NCP combine received a severe drubbing in Maharashtra in the recent general elections, bagging just five of the 48 Lok Sabha seats in the state.

State Congress spokesman Ratnakar Mahajan said the meeting discussed the opposition’s strategy for the assembly polls scheduled later this year. “Assembly elections will be a difficult task but we have fight it with all might,” he maintained. Mahajan ruled out any truck with the Prakash Ambedkar-led VBA or MNS for the assembly polls.