'No matter how many more crises come our way..,' As MVA govt celebrates two years, Uddhav Thackeray thanks citizens for support 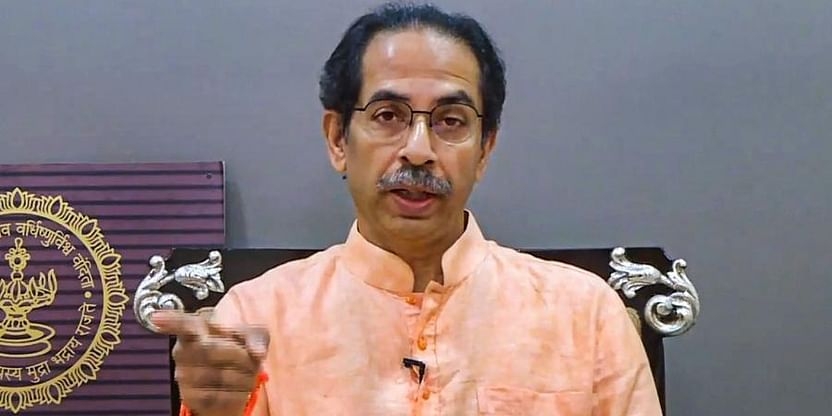 As the MVA celebrates its second anniversary on November 28, Maharashtra CM Uddhav Thackeray took to Twitter to express gratitude to the people of the state for their constant support to the government.

"I wholeheartedly thank the people of Maharashtra for supporting the Government like their own! No matter how many more crises come our way, the state government will continue to work for the welfare of the common man," he tweeted.

I wholeheartedly thank the people of Maharashtra for supporting the Government like their own! No matter how many more crises come our way, the state government will continue to work for the welfare of the common man.
-CM Uddhav Balasaheb Thackeray#2YearsofMahaVikas

CM.@OfficeofUT thanks people of Maharashtra for their cooperation on the completion of two years of #MVA Government
.@fpjindia pic.twitter.com/hfAv8LgI2R

Thackeray on Sunday said most part of his government's two-year tenure was spent on COVID-19 management and that the Maha Vikas Aghadi (MVA) succeeded in turning the crisis into an opportunity.

In a statement to mark the completion of his two years in office, Thackeray (61), who is recuperating in a private hospital after a spine surgery, thanked the people for supporting his government in all its endeavours and said it is the ''people's government''.

"We did not panic during man-made and natural calamities and our focus remained on the welfare of the common man. Most part of the last two years went in COVID-19 management. We succeeded in turning the crisis into an opportunity,'' the chief minister said.

There is a vast difference between health, medical facilities and infrastructure that existed two years ago and now, he claimed.

After the Maharashtra Assembly polls in 2019, the Thackeray-led Shiv Sena parted ways with long-term ally BJP over the issue of sharing the chief ministerial post. It then forged an alliance with the NCP and the Congress to form the MVA government.

Thackeray said there was no negativity in his government and the administration while tackling the pandemic.

"We have worked hard in improving the industrial investment, agriculture infrastructure, housing, employment, water supply, solar energy, environment, tourism, forest and the focus has been on how the government's efforts will ensure welfare of the common man,'' he said.

Under the Mahatma Jyotirao Phule farm loan waiver scheme, debts of cultivators to the tune of Rs 20,000 crore have been waived off, the CM said.

The state government has provided Rs 2,600 crore to hospitals and 14.4 lakh people have been treated free of cost under the Mahatma Jyotirao Phule Jan Arogya Scheme, he added. 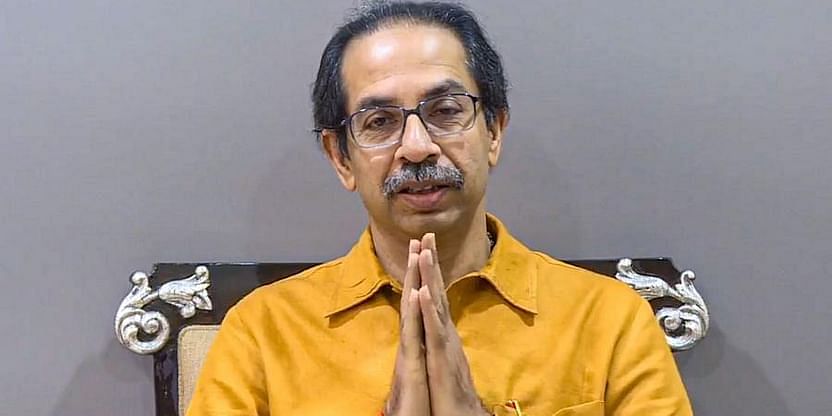