However, Shiv Sena and NCP are in talks for an alliance. NCP is also exploring an option of going solo.
Sanjay Jog 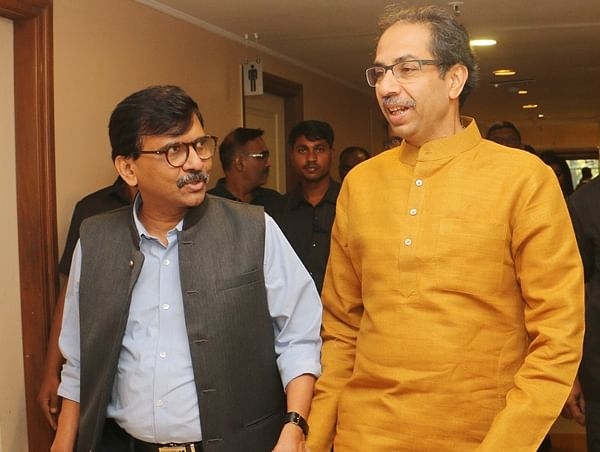 The experiment of Maha Vikas Aghadi in Goa has failed even before it was to take off on the lines of Maharashtra. This was following a lack of seat-sharing agreement reached among Congress, Shiv Sena and NCP.

The development came days after Shiv Sena MP Sanjay Raut had said the MVA model can be replicated in Goa in a bid to defeat BJP. On the other hand, NCP Chief Sharad Pawar had recently said that talks were underway for a possible alliance among NCP, Shiv Sena, Congress and Trinamool Congress to unitedly take on BJP in Goa.

Raut on Saturday taunted that the Congress will win 45 out of 40 assembly seats by going solo there. ‘’Shiv Sena had held talks with Congress for an alliance but it seems Congress is floating on a different wave. Let it be but a wave may cause strokes,’’ he said.

Raut two days ago had said that the political situation in Goa was such that the Congress cannot go beyond single-digit if it contests the assembly polls in the coastal state on its own. "The Congress has only three MLAs in Goa. The party's MLAs have deserted it en masse. Key political parties, we (Shiv Sena and NCP) had offered to support the Congress in its difficult times. But I don't know what Congress is thinking. It cannot cross the single-digit mark if it contests alone,’’ he noted.

However, Raut said Shiv Sena and NCP will contest the Goa assembly election together. He said Shiv Sena’s list of 10 candidates is ready but the final announcement on alliance with NCP will be made after NCP MP Praful Patel arrives in Goa.

Raut said the Tourism and Environment Minister Aaditya Thackeray has sent a Yuva Sena team in Goa for poll-related works. He added that Shiv Sena’ prominent leaders will also arrive in Goa for the poll campaign and guide the rank and file after the candidates file their nominations.

NCP Chief Spokesman and Minority Affair Minister Nawab Malik said the party has formed an alliance with the Congress in Manipur, but there is no progress on seat-sharing talks in Goa. "Therefore, NCP is considering going solo in Goa elections like last time," he said. 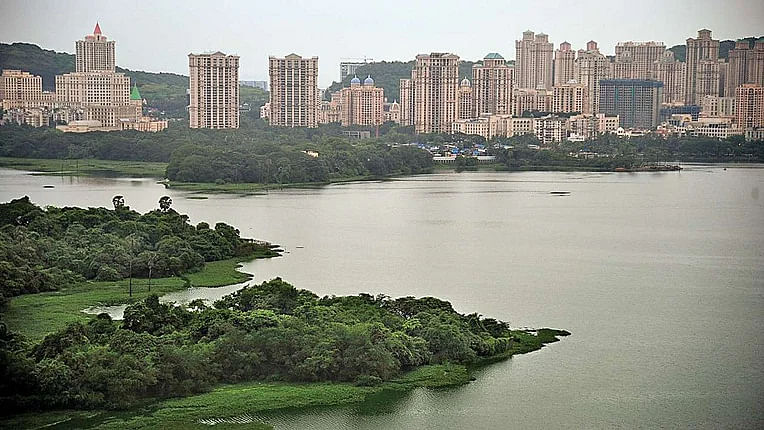